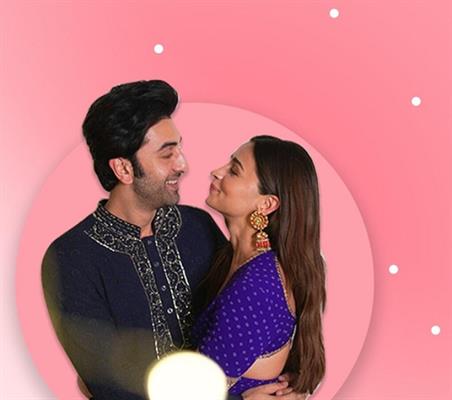 The most awaited wedding of Bollywood Ranbir Kapoor – Alia Bhatt which was supposed to happen this week has been postponed.

The wedding date has been changed as per reports, the grand weeding of Ranbir Kapoor and Alia Bhatt will not take place this week.

Yes, the wedding date has been postponed due to security concerns as per reports.

Mahesh Bhatt’s son Rahul Bhatt, who had earlier confirmed the wedding and shared details about the security arrangements at the wedding in a media interview, has now stated that his sister Alia Bhatt will not be getting married on April 13 or 14 as speculated. Reports Time Now.

Rahul has reportedly told a news channel that Alia and Ranbir have decided to change the date of their wedding and push it to a later date as information was allegedly 'leaked' to the media, adding that the couple had indeed locked April 14 earlier for the wedding and other festivities.

He said, "The dates earlier were the same, but after the information was leaked to the media, the dates were changed.” Further adding, "Security concerns were also one of the reasons.”

According to further reports, the formal announcement from the couple is expected in coming days