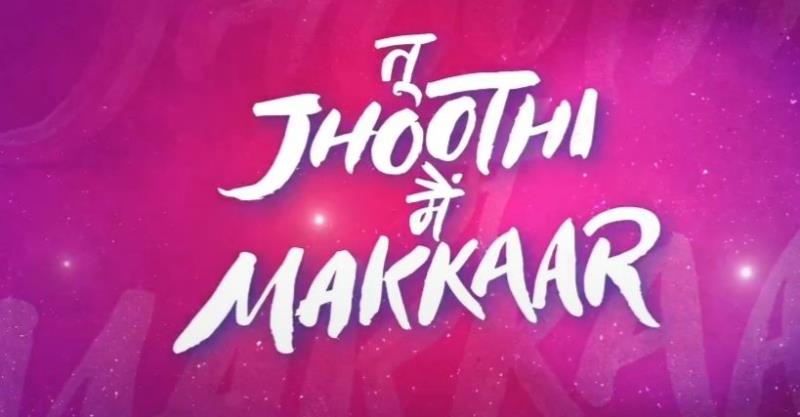 Ranbir Kapoor and Shraddha Kapoor are all set to share screen space for the first time. On Tuesday, the makers of the film unveiled a new poster of their film with the title initials 'TJMM' and asked the fans to guess the final title of director Luv Ranjan's next film.
Now, the makers have finally unveiled the title of the much awaited film. Shraddha Kapoor took to her Instagram handle to share the title reveal video. The film has been titled 'Tu Jhooti Main Makkar'. In the video we also get to see the first look of lead actors Ranbir Kapoor and Shraddha Kapoor. While there are no dialogues, the actors make goofy faces to a background song sung by Ranbir.