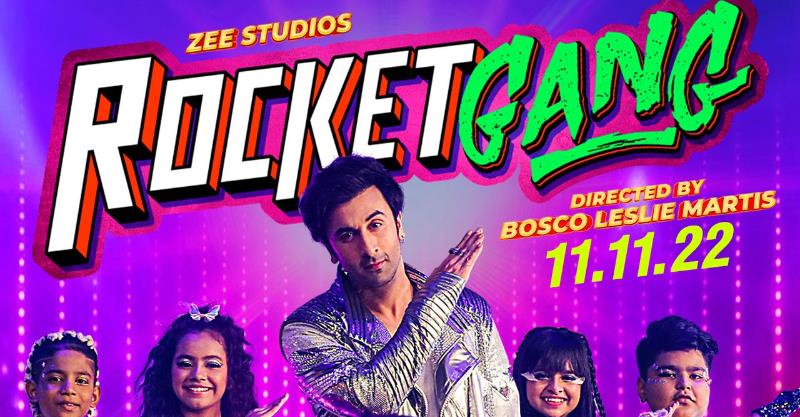 Bosco Leslie Martis-directed Rocket Gang is almost out and the makers are indeed gearing up for a smashing release.
After releasing some feet-tapping scores from the dance film, Rocket Gang is back with some exciting news! The sassiest song of the year is here! The makers finally release the most awaited song of the film, featuring actor Ranbir Kapoor! Kapoor dances to the infectious beats of 'Har Baccha Hai Rocket' alongside the cool gang and adds to the energy of the film.
The makers are gearing up for the release of the film and the exciting promotions are just raising the fans' curiosity!
‘Rocket Gang’ is a Dance Horror-comedy drama directed by Bosco Leslie Martis and produced by Zee Studios. With this film, renowned choreographer Bosco Leslie Martis will be seen debuting as a director.