The secrets of the dare devil Rohtak Sisters revealed!! 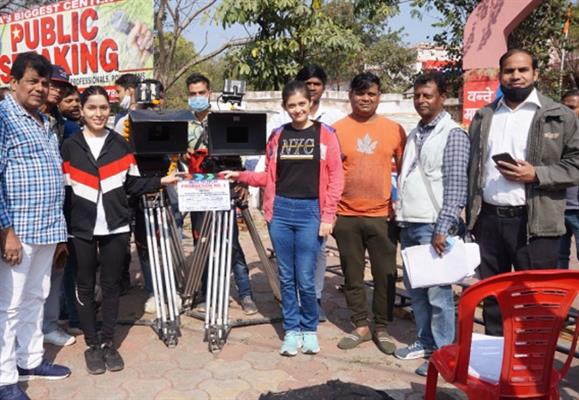 Two girls beat three boys in a bus for misbehaving with them. Their bravado soon gained fame. They commit more acts like this till they get in to real trouble.

In the words of director Manoj Singh, "My curiosity was aroused when I first heard about the concept of the show. My interest got picked up further when I learned that it was based on true events. We have been shooting the show back to back and having fun along the way. My team and stars are very enthusiastic about the project and we can't wait for the audience to see the show and tell us how much they enjoy it!" 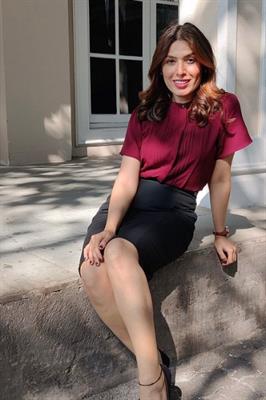 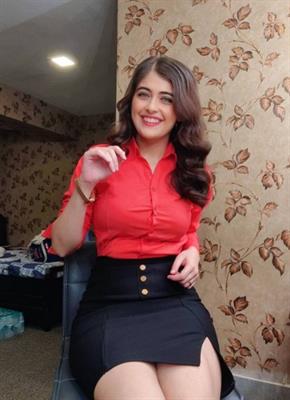 It is directed by Manoj Singh. It will be a web show with a series of seven episodes.

The show's executive producer is Buniyad Ahmad. This script is by Abid Nissar. Sonu Singh Rajput is the casting director and the DOP is Dharmendra Biswas.