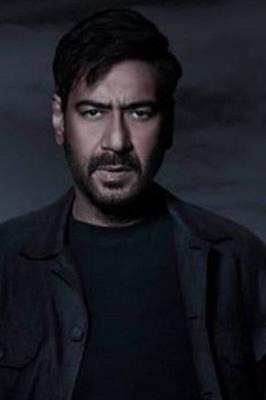 New poster of Ajay Devgn much awaited OTT debut Rudra is out along with the release date of its trailer.

The just unveiled its new poster and also announced the release date of its awaited trailer.

Taking to their social media handles, OTT giant Disney+ Hotstar recently unveiled a brand new poster of Ajay Devgn starter Rudra: The Edge Of Darkness. The poster saw Ajay Devgn in an intense look. Sharing the poster, the streaming platform wrote, "Crime is officially out of time." They further announced the show's trailer will be released on Saturday January 29, 2022, at 6:50 pm.

Details about Rudra: The Edge Of Darkness