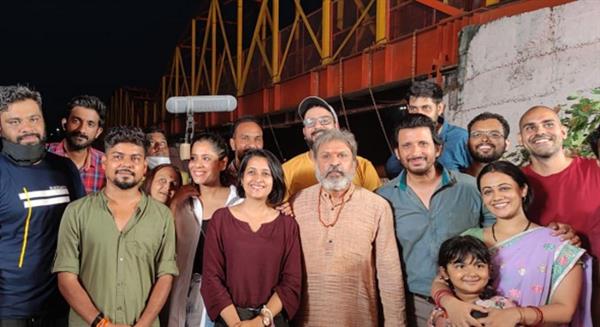 The talented and versatile duo, Sharman Joshi and Annu Kapoor, featured together for the first time in Abhinav Pareek’s directorial debut Sab Moh Maaya wrapped up their film in Ujjain today. 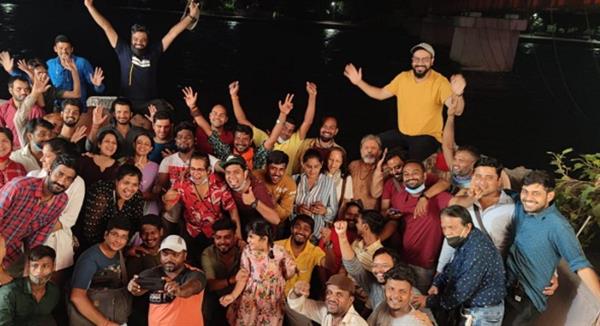 The talking portions of this slice of life drama wrapped up today while the crew will shoot for a promotional song in Mumbai soon.  Sab Moh Maaya Hai explores diverse stories of the unemployment crisis, rituals and traditions with a dose of humour, a story which Sharman Joshi and Annu Kapoor are absolutely apt for!

The team released some wrap up pictures of this comedy drama on social media.

Also Read :WHAT HAS HAPPENED TO NUSHRRATT BHARUCCHA