Salman Sir always wanted me to do an action commercial film, and that thought made me sign Nikamma: Abhimanyu 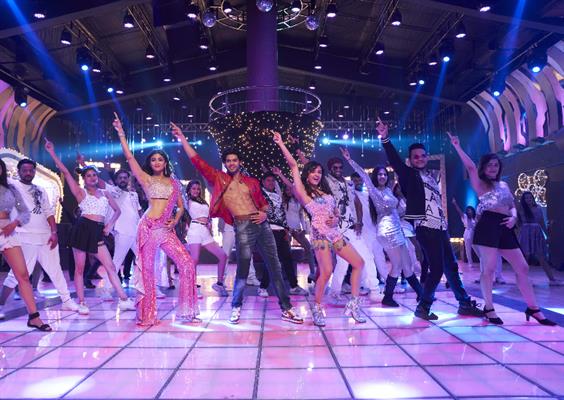 Abhimanyu has created a huge buzz amongst the audience for his role in Nikamma, he confines all the qualities of an ideal massy Bollywood hero.The title track of the film is being anticipated as the party anthem of the year and the chemistry between the sizzling-trio is receiving love and appreciation, nationwide.
In a recent interview, Abhimanyu revealed that Salman Khan always wanted him to do an action commercial film. Abhimanyu said, “Salman Bhai wanted me to do an action commercial film even before my first film released, and that thought made me sign Nikamma”.
He also added that he rushed to show the trailer of Nikamma to Salman Khan as it was released and he was so happy to know that he loved it and also shared it on his social media handle.
Produced by Sony Pictures International Productions and Sabbir Khan Films, and directed by Sabbir Khan, Nikamma will hit theatres on 17th June 2022.
Tags : Nikamma Abhimanyu Salman Khan