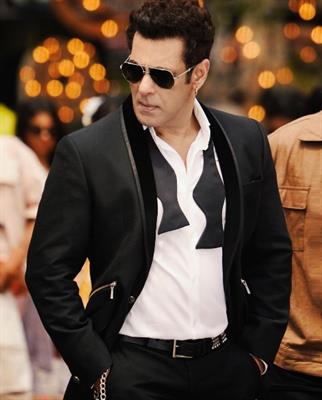 Ever since the title logo of Salman Khan starrer Kisi Ka Bhai Kisi Ki Jaan has been released, the audience is eagerly waiting for some more glimpses of the film. Having kept the audience's anticipation at an all-time high, the superstar is here with a special post for them.

Kisi Ka Bhai Kisi Ki Jaan is an action-packed entertainer directed by Farhad Samji and features Salman Khan, Pooja Hegde, and Venkatesh in lead with a vast pan-Indian ensemble cast which will be announced soon