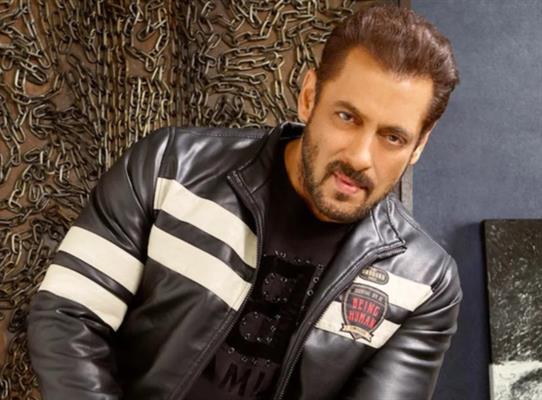 Salman Khan upset over the legal issues has decided to shelve his upcoming project 'No Entry 2'. According to the reports, the budget of the film was skyrocketing and there were many more complications. Know all the details here.
"Salman had his heart set on No Entry 2 and wanted to make it. He had himself sat on the script with Anees Bazmee and felt, it was amongst the funniest scripts he read in the last decade.
Finally, Salman was upset with all the happenings and with a heavy heart decided to let go of No Entry 2. "He is dying to do a comedy film, but circumstances are such that nothing is materializing. Anees Bazmee has also moved on to making his superhero comedy. Salman is now on the lookout to find a new script to start work on from the month of January/February," the insider further shared.
Tags : Salman Khan No Entry 2