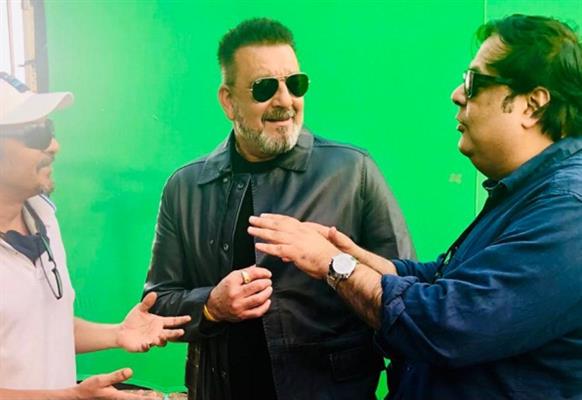 It must be recalled that actor Sanjay Dutt as Ambassador and filmmaker Rahul Mitra as Advisor by the  Arunanchal Pradesh government on the occasion of the golden jubilee celebrations, marking the 50th year of the naming of the state.

The announcement was made by Chief Minister Pema Khandu and Assembly Speaker Pasang Sona Dorjee at a packed function in the presence of both Sanjay Dutt & Rahul Mittra who arrived from Mumbai by chartered flight to Dibrugarh and then by helicopter to the picturesque valley of Mechuka.

This campaign by Rahul Mittra Films will be unveiled by CM Pema Khandu & Speaker Pasang Dorjee Sona at Ziro Valley on the occasion of 50 years of statehood on January 20, 2022.