Sanjay Dutt urges youth to say no to drugs 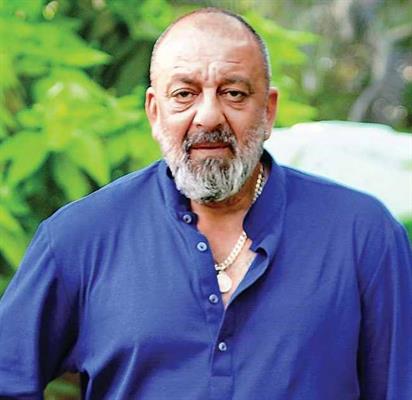 Actor Sanjay Dutt addressed the issue of substance abuse amongst youth asking them to get high on life instead. Calling upon youth to not get trapped into the cycle of drug abuse he said  “If I could come out of drugs, so can you,”, in a rare freewheeling interview to close friend Rahul Mittra, award-winning filmmaker and brand advisor to the 50 year celebrations of Arunachal Pradesh.
Dutt also urged the families of drug abusers to come out in the open and discuss the problem with family & friends, rather than treating it like a taboo and to get proper treatment done. “I overcame cancer recently and it was possible only with the support of family and friends. Similarly drug addiction is a disease which needs to be recognised and treated properly,” said Sanjay Dutt.
Sanjay Dutt also complimented the dynamic Chief Minister Pema Khandu and Assembly Speaker Pasang Dorjee Sona for their efforts to improve infrastructure in the state. “Arunachal should not be a secluded part; it should be an important part of India in order for tourism & film shootings to thrive and I’m sure it’ll happen under the present leadership,” said Dutt in the interview. Sanjay recently kick started 50 years of Arunachal Pradesh state campaign which was produced by Rahul Mittra Films.