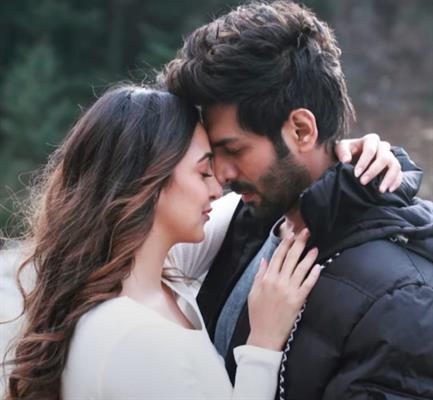 The most awaited film of Sajid Nadiadwala in collaboration with Namah Pictures - ‘Satyaprem Ki Katha’ starring Kartik Aaryan & Kiara Advani directed by Sameer Vidwans will be releasing on 29th June 2023. The film has been making rounds of conversation for the commencement of its shoot very soon.
‘Satyaprem Ki Katha’ is an upcoming musical love story that has become the hottest topic of discussion since the time it was announced. The film is a musical love story that brings Kartik Aaryan & Kiara Advani together for the second time after their latest venture. Their Jodi is one of the most celebrated tandem in the industry today and watching them together on the big screen will be a treat for their fans.