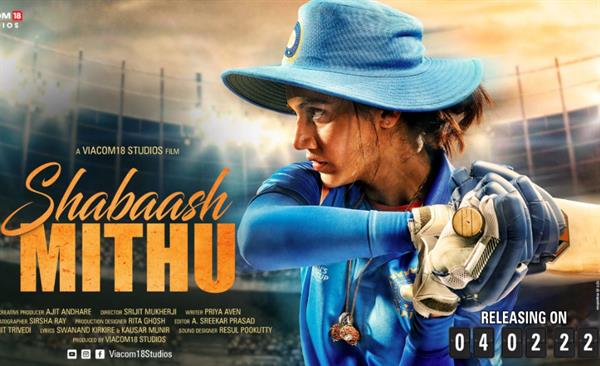 The Tapsee Pannu starrer, produced by Viacom18 Studios will be releasing its trailer on 20th of June. This biopic is based on the life of cricketing legend Mithali Raj, who redefined the gentleman’s game not only in India but globally too.

The iconic skipper recently announced her retirement from International Cricket after 23 years and there could be no better tribute than to depict her story on the silver screen. The much anticipated film follows her journey of becoming an inspiration to women everywhere. Shabaash Mithu hits theatres on the 15th of July.