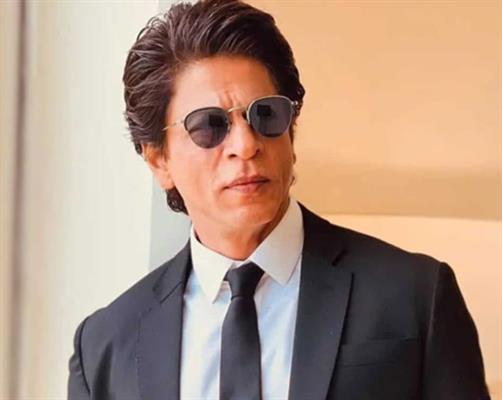 Shah Rukh Khan is ensuring all his upcoming projects are on schedule. The actor will make his long-awaited comeback with Pathaan. He also has two more releases in 2023 – Jawan and Dunki. Shah Rukh Khan is all set to make 2023 his year with three big releases, starting with the film Pathaan.
It will be released in theaters in January 25, next year. The film stars Deepika Padukone and John Abraham. It is being directed by Siddharth Anand. Apart from that, he will be seen in Atlee's Jawan in June 2023. The film stars Vijay Sethupathi and Nayanthara. Deepika is expected to make a cameo. This will be followed by Rajkumar Hirani's Dunki in December 2023.
SRK had shared Dunki’s announcement video on Instagram in April 2022. “Dear @hirani.rajkumar sir, Aap toh Mere Santa Claus nikle. Aap shuru karo main time pe pahunch jaunga. actually main toh set par hi rehne lagunga! Feeling humbled and excited to finally work with you. Bringing to you all #Dunki in cinemas on 22nd December 2023,” Shah Rukh Khan wrote on Instagram.
Tags : shah ruikh khanm