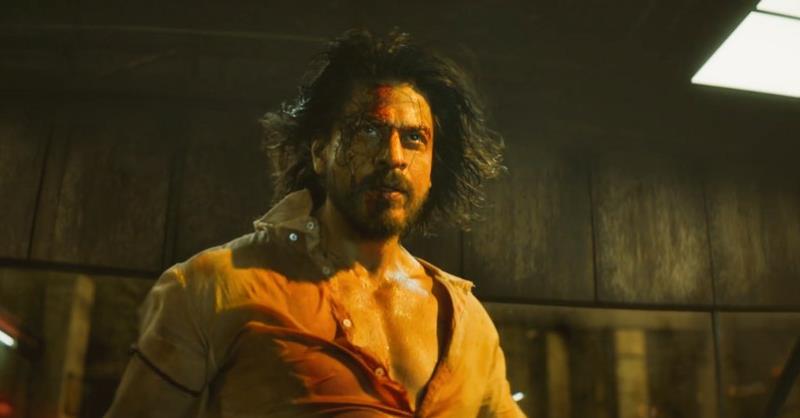 On the occasion of SRK's birthday, the SRK greeted his fans with the teaser of his much-awaited film. Taking to his social media account, the superstar dropped the video and wrote, "Apni kursi ki peti baandh lijiye…#PathaanTeaser OUT NOW! Celebrate #Pathaan with #YRF50 only at a big screen near you on 25th January, 2023. Releasing in Hindi, Tamil and Telugu. @deepikapadukone @TheJohnAbraham #SiddharthAnand | @yrf."
Shah Rukh Khan will be returning to the big screen next year with his movie Pathaan, co-starring Deepika Padukone. On SRK's birthday, the teaser of the much-awaited film was out.
Shah Rukh Khan broke the Internet when he officially announced Pathaan in March this year. Then again in September, he thrilled his fans with a shirtless photo of himself, a glimpse of his character in the film. Directed by Siddharth Anand, Pathaan is another collaboration between SRK and Deepika Padukone. The film also stars John Abraham.