King Khan is back, here is the proof!! 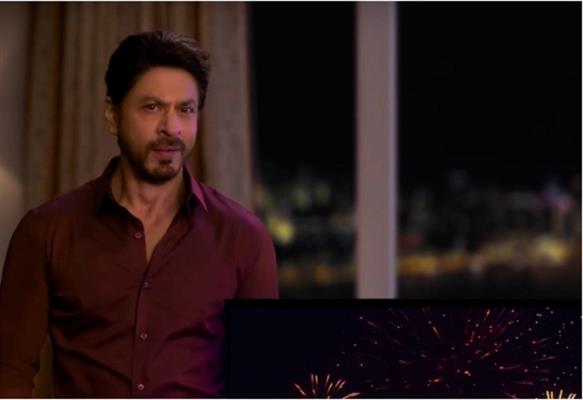 Yes, he is back, King Khan Shah Rukh Khan is back on social media.

Months after son Aryan Khan's arrest and bail, Shah Rukh Khan has made a comeback on Instagram. The superstar posted a new ad featuring his wife Gauri Khan.

Today, the actor dropped the new ad with Gauri and the world loves it.

Shah Rukh Khan is back on social media.

Shah Rukh shared the commercial on Instagram and wrote, “Very few times you associate with a product that has such a harmony of art and technology.” The ad opens with Shah Rukh driving a luxury car to reach a lavish bungalow. He makes himself comfortable on a couch and switches on a rollable television which complements the view from his bungalow. Soon after, Gauri also walks in and the two get seated on the couch to watch TV.

Shah Rukh Khan's last appearance was on September 19 when he shared a picture of Lord Ganesha and wrote, “May Lord Ganesha’s blessings remain with all of us until we see him again next year… Ganpati Bappa Morya!”