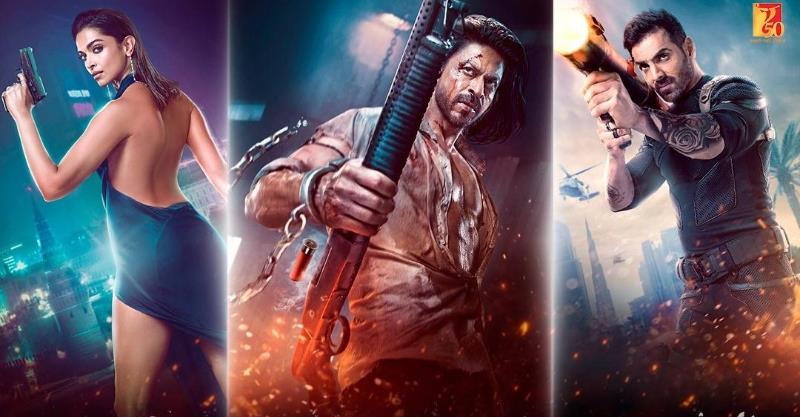 The countdown for the release of one of Hindi cinema's most awaited films to date, Pathaan, has begun. Yash Raj Films recently announced that the theatrical trailer of this spy universe film will be out on January 10.
The production house also promised that the trailer will be high on action, thrill, and scale with Shah Rukh Khan, Deepika Padukone, and John Abraham. Ever since then, there has been speculation in the industry if the Iron Man of Spy Universe, Salman Khan too will be a part of the trailer.
A source from Yash Raj Films informs, "That's the suspense. Aditya Chopra is a mastermind, and he knows how to keep all the cards close to his chest. While the world is aware of Salman Khan's cameo in the film, he is in two minds - if that should be shown in the trailer or not. And hence, he had asked his production team to cut two promos of Pathaan - one with Salman Khan as Tiger and one without."