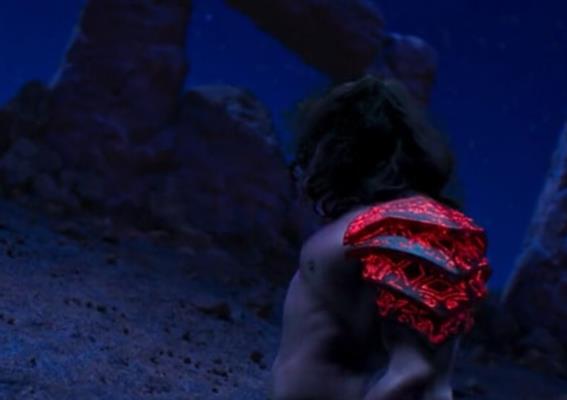 A new video from Ayan Mukerji's upcoming film Brahmastra was dropped on Friday. The video left fans confused. Ayan Mukerji's Brahmastra will release on September 9.
On Friday, a new video from the upcoming film was released. The video doesn't show the face of the character, but fans wondered if it's Ranveer Singh.
Filmed at nighttime, the video features a man standing and four objects from the sky come and get attached to his arm. Many fans started guessing in the comments section of the post.
Check out the video below:

Brahmastra is a mythology-based fantasy trilogy in which Ranbir Kapoor and Alia are playing the central characters of Shiva and Isha.