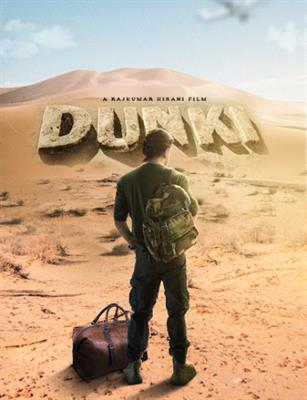 Shah Rukh Khan remains busy and is adhering to his work schedules in order to complete his next two projects Jawan and Dunki. The actor returned to Mumbai from Chennai after wrapping a 30-day schedule for Atlee Kumar’s next directorial, Jawan.
The long schedule required him to stay in Chennai. This past weekend, he dove straight into the next schedule of Rajkumar Hirani's directorial Dunki.
The actor was busy with the night shoots for Hirani’s next. He also shot early morning on Sunday with 500 people. It was reported that the actor was shooting a race sequence.
The film will be backed by Red Chillies Entertainment. The film will release on the big screen on December 22, 2023 and will star Taapsee Pannu in the lead role. Even Satish Shah has joined the cast along with Boman Irani.
Tags : Shah Rukh Khan dunki Rajkumar Hirani