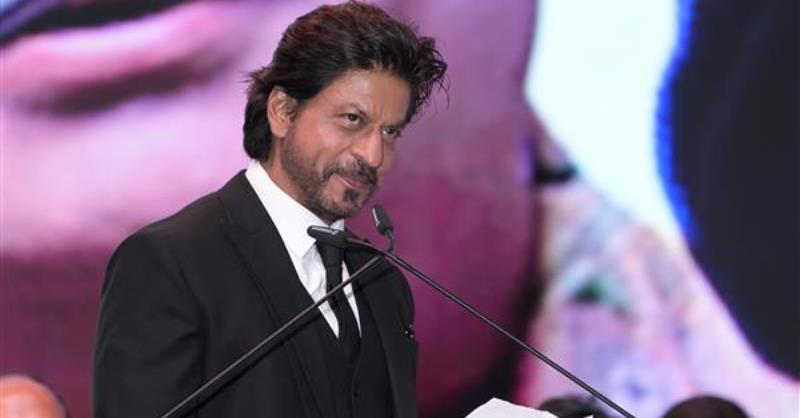 Shah Rukh Khan spotted at 28th Kolkata International Film Festival and his speech at the event. Without directly addressing the on-going 'Pathaan' and 'Besharam Rang' controversies, SRK did make some bold statements, albeit without making it clear if he was addressing Pathaan controversies or not.
According to reports, while addressing a star-studded gathering at the KIFF, SRK criticized social media's tendency for negative reactions to Bollywood and said the trolling was, "making it divisive and destructive."
Tags : Shah Rukh Khan Kolkata Internationa pathaan