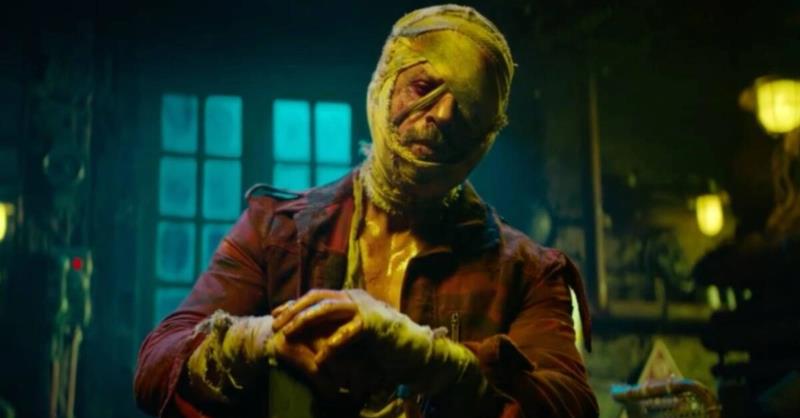 Shah Rukh Khan upcoming Jawan lands into legal trouble as a Tamil producer by the name Manickam Narayanan has filed a case against the film accusing it of plagiarism.  The case has been filed together with the help of the Tamil Film Producers Council (TFPC). The producer states that Jawan is a pure copy of Vijayakanth’s Perarasu releasing in 2006. As per the reports, Narayanan owns the rights to the story of the movie.
In June, this year, Shah Rukh unveiled the first posters of Jawan and called it a special project. The announcement was also accompanied by a one-and-a-half-minute video. Talking about Jawan, Shah Rukh said in a statement, “Jawan is a universal story that goes beyond languages, geographies and is for all to enjoy. Credit goes to Atlee for creating this unique film, which has also been a fantastic experience for me as I love action films! The teaser is the just tip of the iceberg and gives a glimpse into what’s to come”.
SRK starrer film is slated to release worldwide on June 2, 2023. The film will be released in multiple languages like Hindi, Telugu, Tamil, Kannada and Malayalam.
Tags : Shah Rukh Khan Jawan