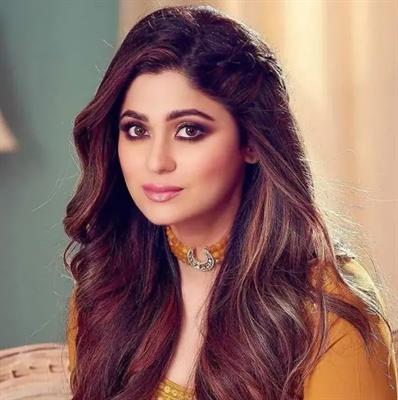 While the same left Shamita Shetty heartbroken, the true face of Vishal Kotian after an eviction has outraged the Bigg Boss fans. During an interview, the actor made a nasty comment against her so-called sister. He said that the show is biased towards Shamita Shetty and made several other baseless allegations. The same didn't go well with the netizens, who blasted the actor for being fake.

Many came out in support of Shamita Shetty after Vishal Kotian's interview and called him a snake. A user wrote, "SHAME ON U #VishalKotian U Are actually A Real Life Snake!! #disgusted." Another said, "#Vishalkotian is the Worst Contestants of BB History... Queen #ShamitaShetty is a Pure Soul..."

In one of the viral videos, the Bigg Boss commentators also said that Vishal Kotian didn't deserve Shamita Shetty's love and hailed the actress for being pure.