This Bunty Aur Babli 2 fame has signed her third now?! 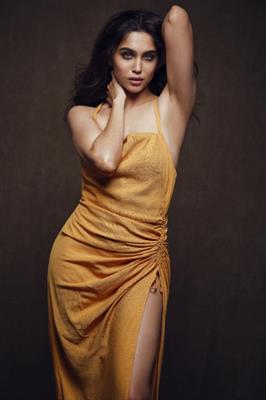 Sharvari is one gorgeous young face to watch out for in Bollywood. Having made her mark with her big screen debut Bunty Aur Babli 2 in which she looked sizzling hot, the beautiful Sharvari has been on the radar of brands that see a huge potential for her in the near future. Sharvari has now been roped in by Head & Shoulders to star in their new campaign! After Pond’s and Elle 18, this is the third big brand that she has signed in remarkably quick time!

“Yash Raj Films is punting big time on Sharvari and it is evident because she is doing big films for the company. She was the lead in Bunty Aur Babli 2 and will also be star in another YRF film that is rumoured to be directed by Siddharth P. Malhotra of Hichki fame.

Sharvari has now been roped in by Head & Shoulders to star in their new campaign! 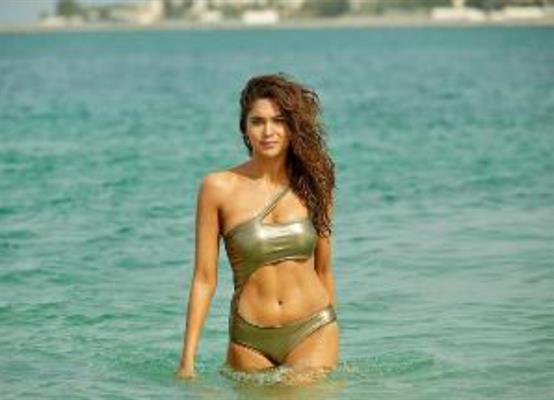 Industry buzz is that Sharvari is being mounted as a star to watch out for and all the entire machinery at YRF is working non-stop to get her the big brands that push her perception as a star,” informs a trade source.

“After Pond’s and Elle 18, having Head & Shoulders just proves that brands are quite keen to rope her in because of the promise she holds to become a big star in the near future. She has a three-film deal with YRF and everyone knows that she is doing a huge second film with the banner. She has impressed everyone with her acting skills in The Forgotten Army and Bunty Aur Babli 2.

So, industry is sure that Sharvari is going to be a long-term player and it’s a wise move for brands to invest in her now because her price will shoot up in the endorsement space in the near future,” the source adds.