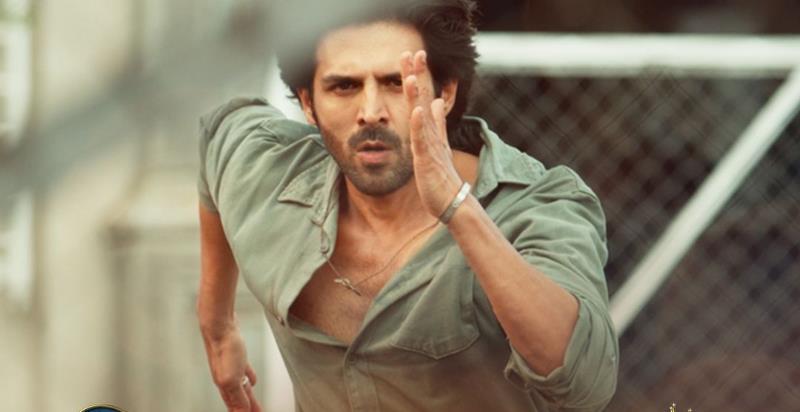 Kartik Aaryan's brilliance as an actor has grown a hundred fold since his viral debut. Today his fandom doesn't just comprise common filmgoers but also producers and directors including the makers of his latest film Shehzada. Bhushan Kumar, Allu Arvind and Aman Gill have decided to celebrate him as the amazing actor he is by deciding to launching the First look of the film on his birthday.
Producer Bhushan Kumar said "Kartik is such a brilliant and nuanced actor and what better way to celebrate our very own Shehzada than this! The first look is a treat for his fans.”
Aman Gill also added "Kartik is a dream to work with, we all had a blast shooting this film, his personality is infectious so we thought this would be a sweet little thing we did for his birthday to celebrate Shehzada's birthday with the first look of our film."
Kartik Aaryan has had quite the year with Bhool Bhulaiyaa 2 taking off and becoming the biggest blockbuster of the year so far. The actor has been keeping busy with shoots for his upcoming projects including Shehzada.