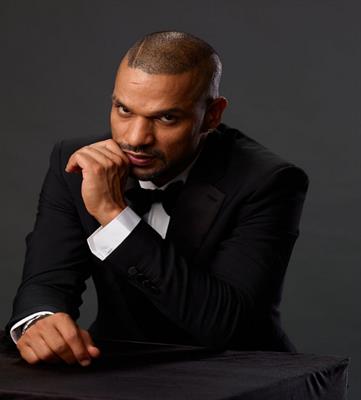 Nawazuddin Siddiqui is the most prolific and talented actor of this era. He has entertained the audiences with his performances in movies like Gangs of Wasseypur, Manto, Sacred Games, Raman Raghav, Badlapur, Bajrangi Bhaijaan and many more. He is an actor whose acting prowess has attained legendary proportions in every role he has played on screen.
The Actor’s performance in Haraamkhor movie was notable and struck a cord with the audience.
Nawazuddin powerful dialogue delivery and performance in the film was full of humour and fun that ended up becoming the meme fest amongst the audiences.
Recently a well known cricketer “Shikhar Dhawan” made a  humorous reel out of the famous dialogue of Nawaz which the actor acknowledged on Social Media .