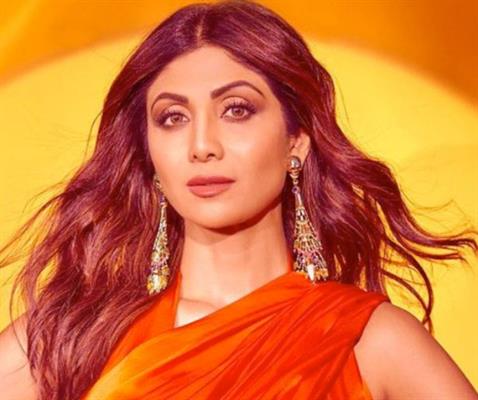 Shilpa Shetty has left our heads scratching with her recent post. Taking to her Instagram handle, the superstar announced taking a break from social media. The actress shared a black picture with the caption, "Soooo bored of the monotony, everything looking the same... going off social media till I find a new avatar 🙆🏻‍♀️."
The recent announcement has left Shilpa Shetty's fans in shock. What makes her exit even more upsetting is that the versatile actress has a solid Instagram game with more than 25.3 million followers. Her raid-worthy fashion pictures, Sunday binges, and wellness inspiration posts have a massive fan base on the internet.
Well, we hope to see Shilpa Shetty back on the Gram soon! Meanwhile, on the work front, the busy actress has multiple projects on the horizon. She is gearing up for the release of Nikamma and Sukhee.