Sohum Shah wraps up the shoot of ‘Sanaa’ 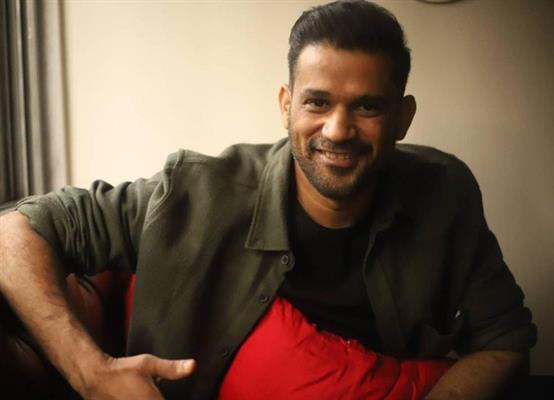 After some unanimously well received performances, actor Sohum Shah is all set to impress in ‘Sanaa’ directed by Sudhanshu Saria.
After wrapping up the shoot for ‘Maharani 2’, a series that put him on the map and cemented his position as a talent to reckon with, Sohum immediately started work on ‘Sanaa’ in the first week of March. The actor shot for the film for 4 days in March and wrapped the shoot of ‘Sanaa’ on the 10th April.
Featuring a talented ensemble of actors including Radhika Madan, Pooja Bhatt and Shikha Talsania, the film revolves around a headstrong and ambitious girl who is raging against an internal battle that is rooted in unhealed trauma.
Says Sohum Shah, “We’ve finally wrapped the shoot for ‘Sanaa’ and I’m taking back a lot of fond memories with me. It was such a fun and enriching experience working with young talent and each of us bringing our different styles and perspectives to this film. It’s an introspective drama and a story that deserves to be told, I couldn’t be happier to be part of this film