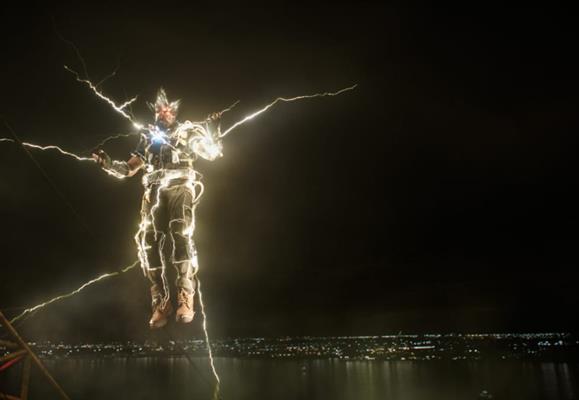 The most loved Spidey is likely to break Avengers: Endgame records internationally.

Sooryavanshi was a holiday release while Spider-Man No Way Home made a record opening as a normal – working day release.

Reportedly, the film recorded 100 per cent occupancy in 11 IMAX screens in India, which was earlier seen when the superheroes assembled for Avengers: End Game.