Pathan : SRK, Deepika and John head to this famous place 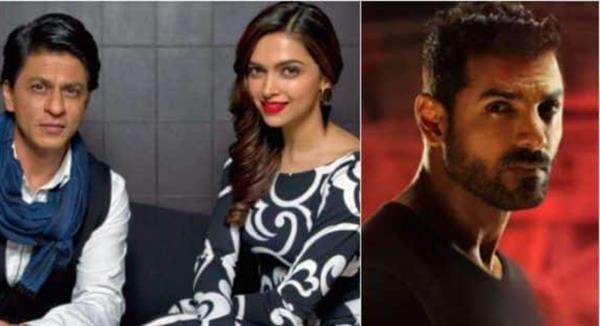 Pathan : SRK, Deepika and John head to this famous place

King Khan Shah Rukh Khan, Deepika Padukone and John Abraham are set to leave to this famous tourist destination for the shoot of the most highly awaited Pathan.

Pathan – one of Aditya Chopra’s most ambitious movie is said to be a spy drama.

The shoot of Pathan will commence this week in Mumbai and after that Shah Rukh Khan and Deepika Padukone will head to Spain to shoot breath taking action sequences. 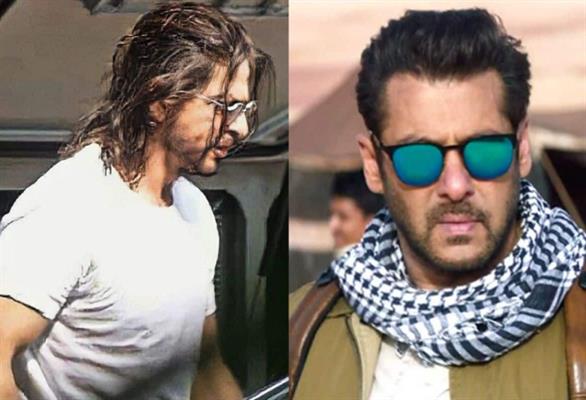 Pathan also has a cameo of Salman Khan who will be reprising the role of Tiger in the movie which is touted to be the comeback of King Khan Shah Rukh Khan.

As per reports, Pathan shoot will take place in the eye popping locations of Mallorca, and Cadiz in south-western Spain.