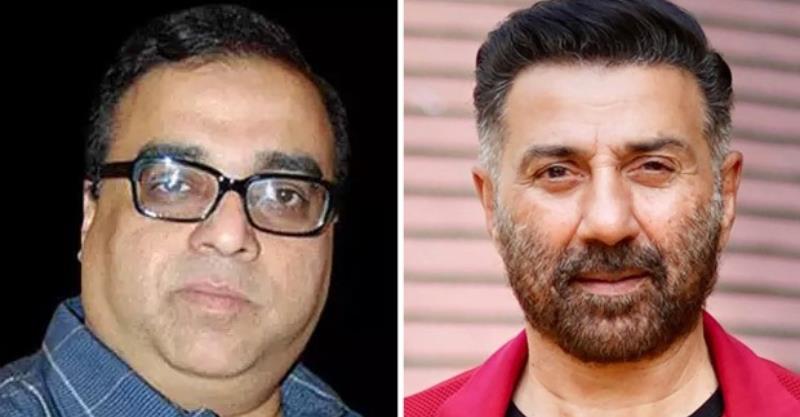 Rajkumar Santoshi and Sunny Deol were a formidable director-actor pair in the 1990s with films like Ghayal, Damini and Ghatak gaining the status of iconic films. Following this, the two did try coming together again but things never fell in place.After around 27 years, the two have joined hands for a film titled Lahore: 1947.
He also revealed that the film will go on floors soon and it will be “bigger” than his earlier films with Sunny. “Yes, my immediate next film is called Lahore: 1947. It’s set against the backdrop of partition with Sunny Deol in lead. Sunny and I were trying to make a film for a long time but nothing worked out. But now, I am confident that this film will be bigger than Ghayal, Damini and Ghatak,” said the filmmaker.
It was believed that there was a rift between Santoshi and Sunny, which reportedly escalated further when both of them released a film each on the revolutionary Bhagat Singh on the same day in 2002 titled The Legend Of Bhagat Singh and 23rd March 1931: Shaheed respectively.
Tags : Sunny Deol Rajkumar Santoshi