SwatantryaVeer Savarkar on schedule, director to be announced soon 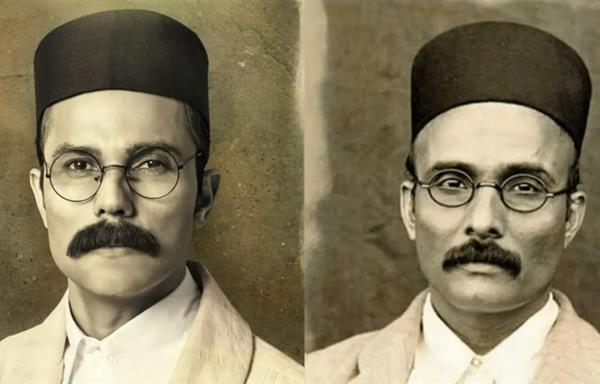 SwatantryaVeer Savarkar, starring Randeep Hooda,  produced by Anand Pandit Motion Pictures and Legend Studios, will start as scheduled.
The pre-production is on and the director will be announced soon.
Director Mahesh Manjrekar had prior commitments as Writer, Actor and Big Boss host, and could not accommodate the lined up project.
Not wanting to delay an already worked out schedule, in a mutual understanding the makers and the director have parted ways amicably.
Producer Anand Pandit said, "Mahesh Manjrekarji is a very good director.  We will definitely work together in future. Our film, SwatantryaVeer  Savarkar, requires absolute dedication and time. But due to Maheshji's prior commitments we could not match the dates as per our decided shooting schedules."
SwatantryaVeer Savarkar is being produced by Anand Pandit, Sandeep Singh and Sam Khan and co-produced by Roopa Pandit and Zafar Mehdi.
Tags : SwatantryaVeer Savar Randeep Hooda