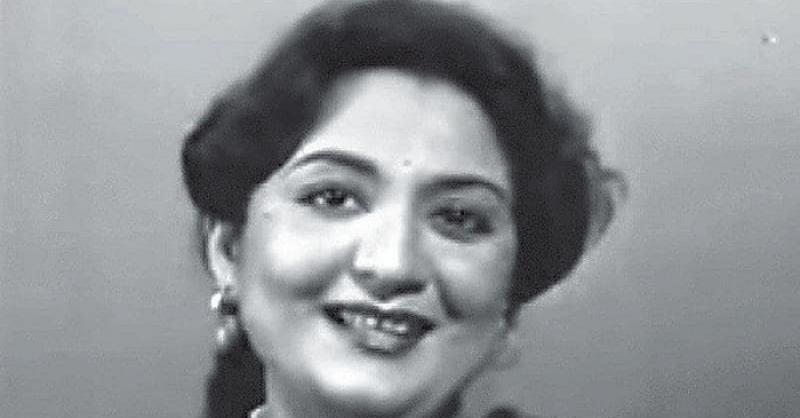 Tabassum’s son Hoshang Govil has reportedly informed about her death, according to her son Tabassum died yesterday evening – Friday, November 18, 2022.

“She passed away last night around 8.40 PM due to cardiac arrest at a hospital. She was absolutely healthy. We shot for our show 10 days ago. And were about to shoot again next week. It happened all of a sudden.” Hoshang Govil has been reportedly quoted.

According to reports, a prayer meeting of Tabassum will be held on 21st November 2022 at Arya Samaj at Santa Cruz Mumbai.

Cineblues prayers for eternal peace for the departed soul