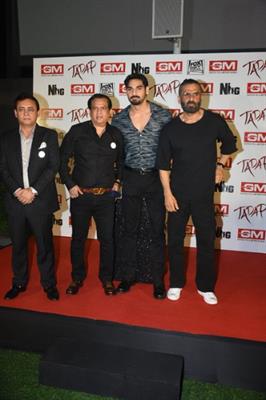 Tadap is registering itself amongst the youths; Ahan Shetty is getting appreciated for his raw, rustic avatar in his debut in the movie co starring Tara Sutaria. 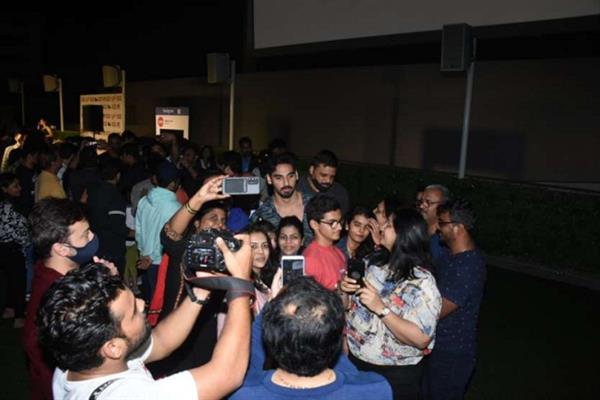 The fans got double excited and took selfies with Ahan Shetty