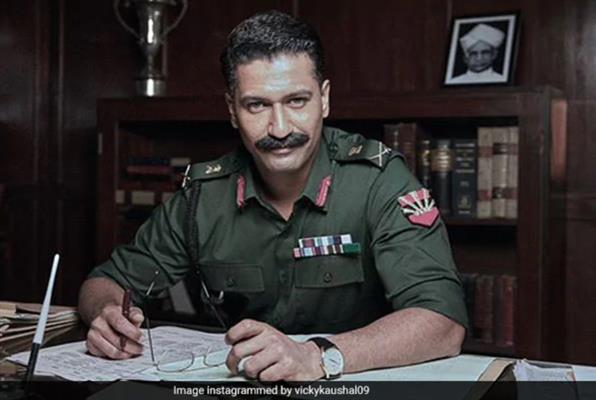 Vicky Kaushal will introduce Amol Parashar who will be seen as Shaheed Bhagat Singh in Amazon Original Movie Sardar Udham.

Actor Amol Parashar, will be seen taking on the incredible mantle of Shaheed Bhagat Singh in the film, portraying the revolutionary with utmost honesty and passion.

According to research, right from the moment Sardar Udham Singh met Bhagat Singh, the latter had a profound impact on him, inspiring him further in his fight for India’s independence. Following his revolutionary footsteps, Sardar Udham was greatly influenced by Bhagat Singh’s powerful beliefs and fought with equal zeal and passion.

Directed by Shoojit Sircar, Sardar Udham is based on the story of the revolutionary freedom fighter Sardar Udham Singh. Slated for release during the Dussehra weekend, Sardar Udham will be streamed exclusively on Amazon Prime Video on 16 October 2021 in India and across 240 countries and territories.