Vidyut Jammwal takes the internet by storm again! Shares a video from his rollerblade training for CRAKK 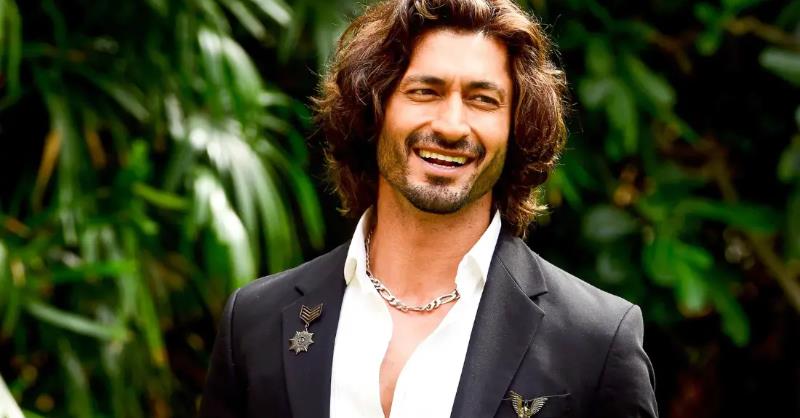 If there's one person who aces every sport he takes up, it's Vidyut Jammwal! The master of extremes, a true martial art enthusiast, a hardcore adrenaline junkie, a fitness fanatic and what not! The actor has several adjectives to his name for all the right reasons.
After the actor floored his fans with his recent Mullet look for his upcoming film Crakk, he is back with another video that's taking the internet by storm! In a recent video shared by him, he is seen indulging in rollerblade training for the film which consists of a backdrop with some extreme sports. Racing against the wind, the actor is seen rollerblading along a curvy pathway. He does the sport with such ease which certainly points to his unwavering focus and strong core.
The actor shared the video on Instagram by captioning it - "Roller Blading is more about Spirit not Strength. Get on it!!"
Vidyut believes in striking a balance between the body and the mind that, in turn, helps to fight through the odds. The actor is keen on taking up new challenges, and his social media is proof of it.
Prepping up for Crakk, the film revolves around the journey of a man from the slums of Mumbai to the world of extreme underground sports,  “Crakk” marks the second collaboration of the actor and director Aditya Dutt after Commando 3. The film is scheduled for release in 2023.

Reliance Entertainment present 'Crakk' is produced by Action Hero Films and PZ Pictures, with Jammwal and Parag Sanghvi as producers, and Adi Sharmaa and Aditya Chowksey as the co-producers.