Is Bollywood facing the heat of Vijay Devarakonda 's stardom?! 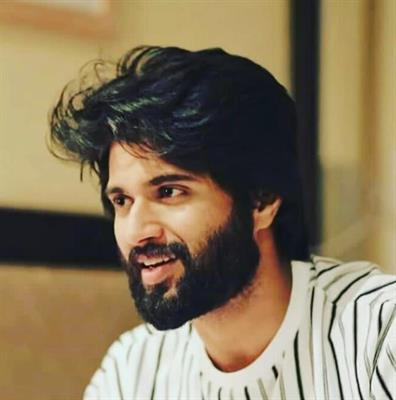 Is Bollywood facing the heat of Vijay Devarakonda 's stardom?!

Liger is yet to release in Hindi but the Telugu star Vijay Deverakonda is already a sensation here in North India.

The buzz of Liger is terrific enough to prove his pan India appeal and with his next Jana Gana Mana with the Liger director Puri Jagannadh again, Vijay Devarakonda is set to roar loud in Bollywood.

Such is the heat of Vijay Devarakonda’s stardom in Bollywood that we hear that changes are made in his next Hindi movie to suit his image and the film.

Here are the details 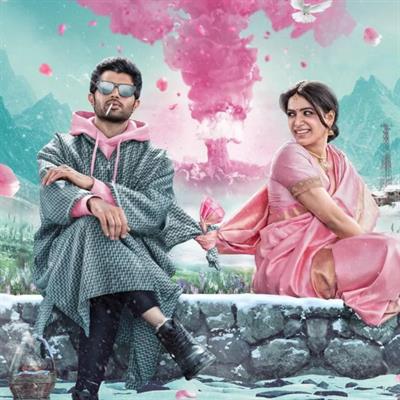 Before Jana Gana Mana, Vijay Devarakonda has signed a film called Kushi and had also completed half of its shoot. We have come to know through our sources that the film is going through some changes in the last few days.

The film was initially being made as a pure Telugu film only. Seeing Vijay's pan-India craze, director Shiva Nirvana has made adjustments to the script to also suit the north Indian public's nativity and Vijay Devarakonda’s image.

Kushi is out an out romantic drama that has Samantha and Vijay Devarakonda cast opposite each other for the first time. They share crackling chemistry as per the news and the film will be out during valentine's season next year in multiple languages.

Watch this space for more..