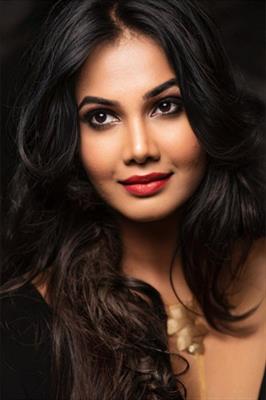 In Bollywood, it is said that if the beginning is good, then the journey becomes easy, and if the journey is interesting, then the path often lead to the top. Actor Rupali Suri is one of those who worked in an international feature film 'Dad Hold My Hand' with actress Ratna Pathak Shah in the beginning of her career and was very much appreciated globally. Now, under the direction of veteran actor Vikram Gokhale, Rupali will be seen in the short film 'Kuch Seekhe'.

Vikram Gokhale himself has written, edited, composed and directed this short film on the relationship between husband and wife in lock down. When the world was imprisoned in the homes due to lock down, in some places the relations were getting stronger, and took turn from better to worse and vice versa. The bitter-sweet relationship between husband and wife is very beautifully portrayed by the actors in this film.

Says Vikram Gokhale, "In this story, the wife takes care of the kitchen and the house, and the man does the outside work.  During lock down, he contributes to cleaning, swabbing and cooking among other things and what begins as a time pass to beat boredom turns into a realization exercise. He realizes the hard work that his wife died on a daily basis so that his home is sailing smooth.

'Kuch Sikhe', a sweet gesture of husband and wife, and drives home a social message that men should understand and respect the dedication and sacrifice of women." 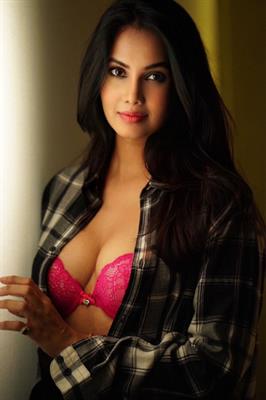 Rupali Suri is also very excited to work with Vikram Gokhale. This is her second with the veteran actor after   Organic Dosti that celebrates the friendship between a young woman and a senior man.

"Vikram sir is an institution. You learn so much. I am lucky that my break has been with veteran actors who share their learning without holding back. This forms the base of growth of us actors who grow their wings."

Adds Vikram Gokhale,  "Rupali is a good actress, good student who asks, listens, understands and follows when you guide.  She will do wonders in the future and is surely an actress to watch out for".