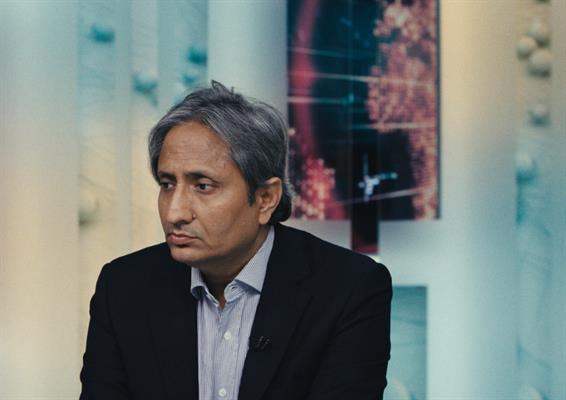 A household name in India, Ravish’s primetime news bulletins are viewed across the country. His signature reports - thoroughly researched, fact-driven, charming, and poetically written - are instantly recognisable and widely shared. In recent years, Ravish has come under heavy fire for not falling in line with the changing news landscape. His unrelenting struggle in the pursuit of good journalism is the subject of the upcoming newsroom thriller, ‘While We Watched’.