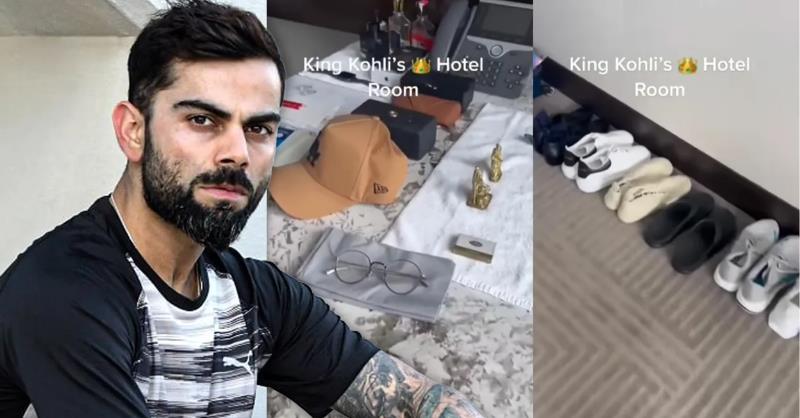 Virat Kohli recently expressed his disappointment after a fan invades his privacy. For the unversed, a video of Virat Kohli’s hotel room went viral on the internet. After the cricketer, his actress-wife Anushka Sharma also reacted to the incident.
Sharing the video post of Virat on her Instagram story, an angry Anushka wrote, “Have experienced few incidents where some fans have shown no compassion or grace in the past, but this really is the worst thing. An absolute disgrace and violation of a human being and anyone who sees this and thinks celebrity ho! Toh deal karna padega should know that you are also part of the problem.” 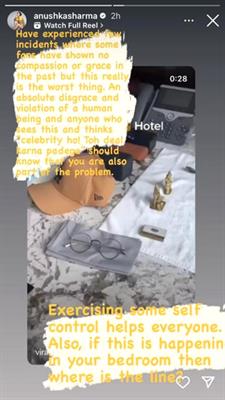