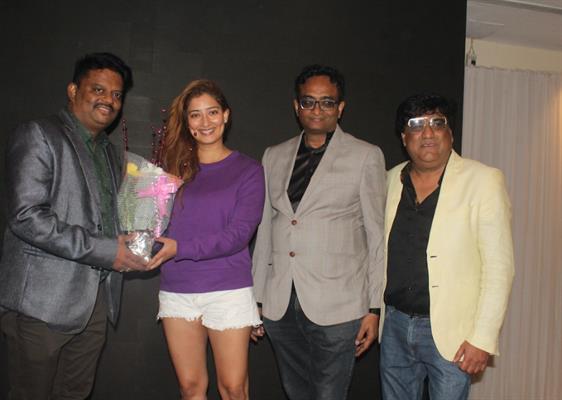 Backed by C B Kulkarni - the founder of Caru OTT 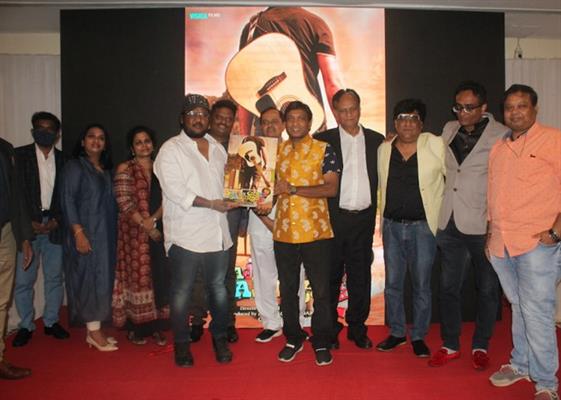 Caru OTT has overcome many obstacles and successfully set the OTT media house to provide new range of content in entertainment. 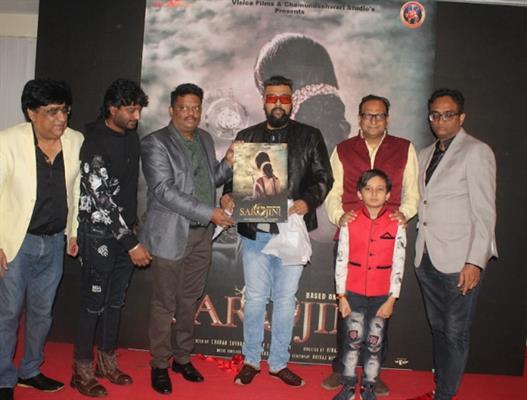 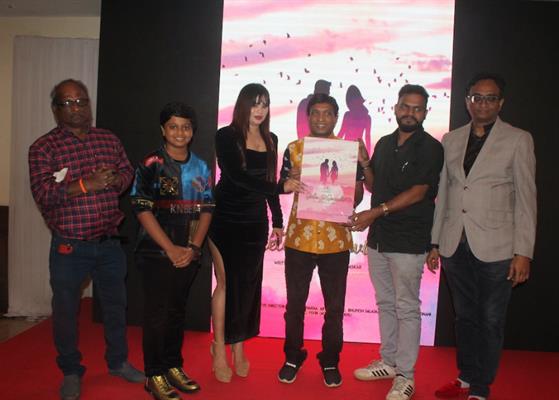 The sequel of Saajan Chale Sasural - Saajan Chale Sasural 2, Sarojini- Biopic of Sarojini Naidu to be released in Hindi, Telugu, Kannada, Tamil and an unique experimental out of the box Hindi movie titled Hide & Seek, an Hindi OTT movie Geeta Govinda, bilinguals in Kannada and Hindi Bhairava, Redrum are on cards. 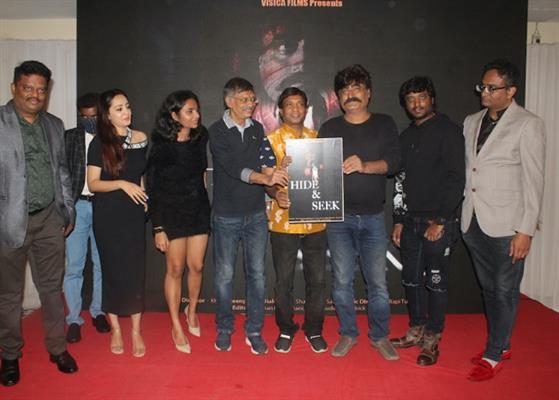 CB Kulkarni, the blissful and excited Managing Director of Visica films shared that the production house will not be limited to any single language and genre, all languages and genres are welcome. The elated Mr CB Kulkarni also said that Visica Films will also venture into theatrical distribution in due course.

Charan Suvarna - Director of Visica Films added, Visica films will bring the complete package of entertainment for the audience of all age groups.