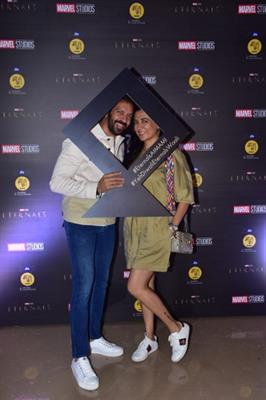 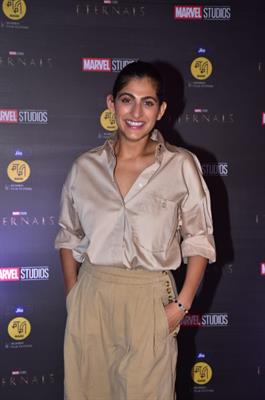 A special red carpet premiere was held which was attended by many B-Town favorites such Kabir Khan, Mini Mathur, Jim Sarbh, Kubra Sait, Vijay Verma and many more! 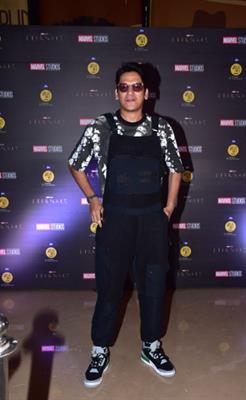 Everyone present was seen absolutely raving about the film! 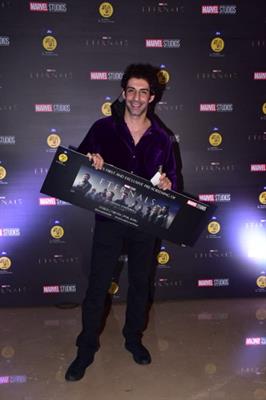 The film is produced by Kevin Feige and Nate Moore, and directed by Chloé Zhao, who won this year’s best director Academy Award for “Nomadland.”