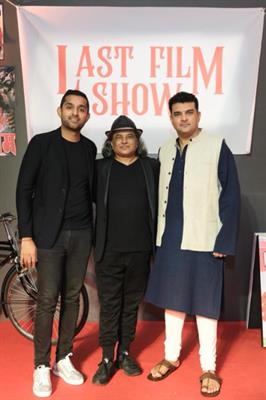 Needless to say, the premiere was a big success and a felicitous start to the film's big screen journey!