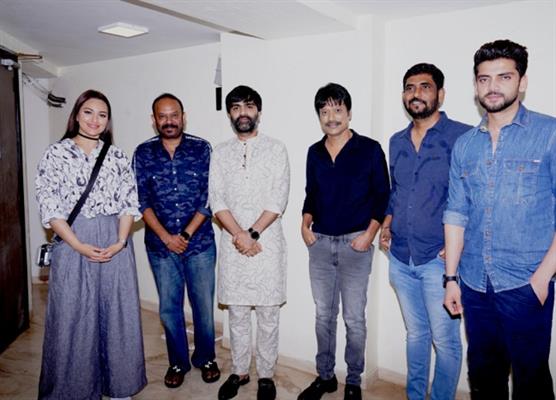 The screening of the blockbuster Tamil film Maanaadu starring Silambarasan TR, produced by Suresh  Kamatchi and directed by Venkat Prabhu was a star studded affair.

The screening was attended by celebrities like Sonakshi Sinha,Zaheer Iqbal,Nidhi Agarwal, S.J Suryah and a few more.

Here are pictures from the starry night.

The film has been garnering a lot of appreciation across the nation and audiences are loving STR's incredible performance in Venkat Prabhu's political action thriller. 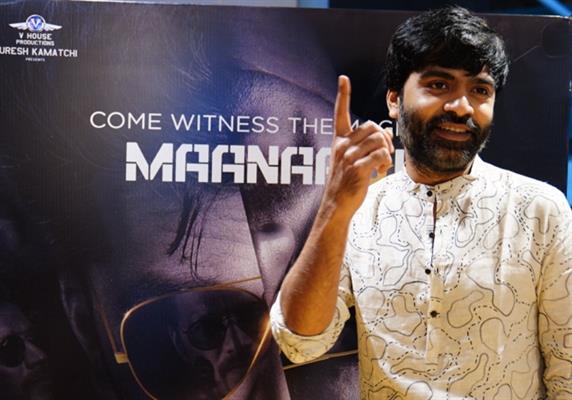 Is a 2021 Indian Tamil-language science fiction action thriller film written and directed by Venkat Prabhu and produced by Suresh Kamatchi.

Maanaadu revolves around a common man and a police officer, who is trapped in a time loop, at the day of a public conference of the chief minister and forced to live the same day over and over again.