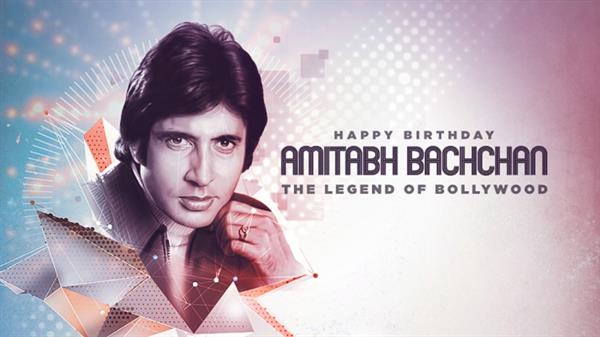 Amitabh Bachchan aka Amitabh Srivastava –the Shahenshah of Bollywood, the icon for the icons, the most recognized voice in India, the default first favorite of most Indian, the never ending phenomenon turns 79 today.

The flag bearer of the ‘angry young man’ phenomenon in Bollywood mainstream is known for his wide range as an actor who reinvented himself and redefined the definition of a hero in mainstream cinema with his intense rage and no nonsense cop persona.

However the Vijay of Zanjeer, Deewar, Trishul is a great prankster.

Today on Amitabh Bachchan’s 79th Birthday, we recollect one of Big B’s pranks; go back to the times when the Shahenshah was a lively force during shoots, played pranks.

His partner in crime during those pranks was none other than Ranjeet.

Amitabh Bachchan and Ranjeet – the rare and dangerous pranksters of Bollywood 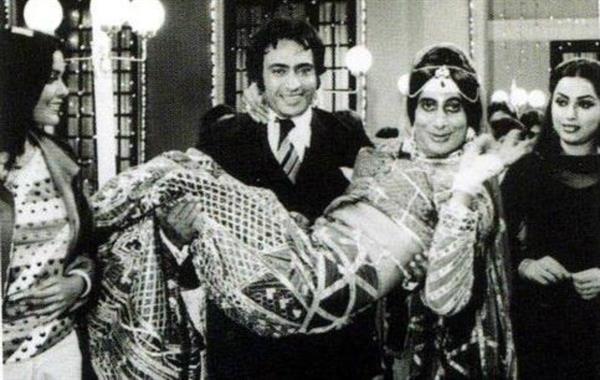 Surprising, unbelievable but true. Amitabh Bachchan and Bollywood’s most hated villain during the retro era - the ‘rape specialist’ Ranjeet formed a great pair as pranksters. 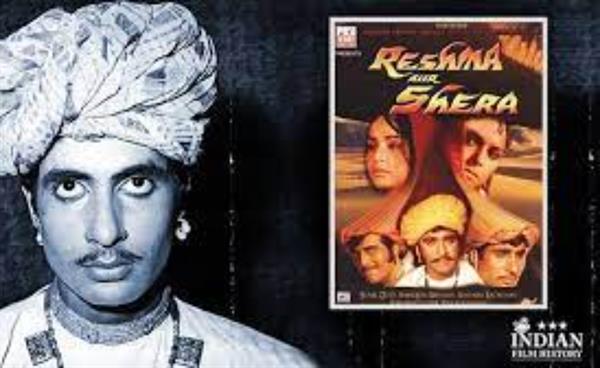 The entire cast and crew of Reshma Aur Shera stayed in tents for months while shooting in the desert of Rajasthan. Amitabh Bachchan shared his place with actor Ranjeet, writer Ali Raza, and Associate Director, B.S. Thapa.

The prank by Amitabh Bachchan and Ranjeet 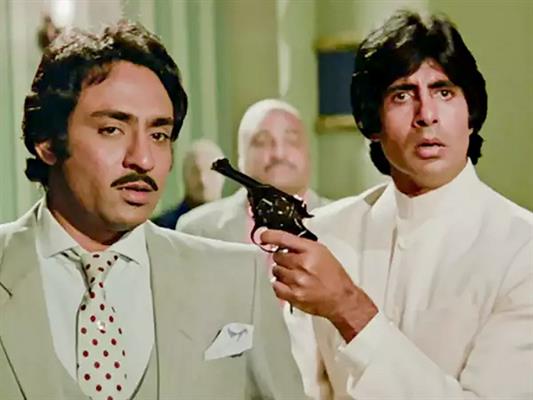 One night Amitabh and Ranjeet got the chance and they lifted the sleeping cameraman S. Ramachandra (credited as Ramchandra during that time) with the khat (charpoy) and placed it outside the tent. The deep asleep Ramchandra had no clue of what is happening.

The desert climate is extreme. During the day its scorching hot n during the night it turns quite cold. Poor Ramchandra caught fever and was unable to attend the shooting the next day. 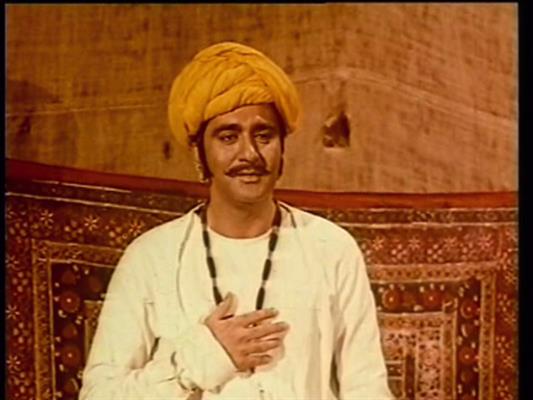 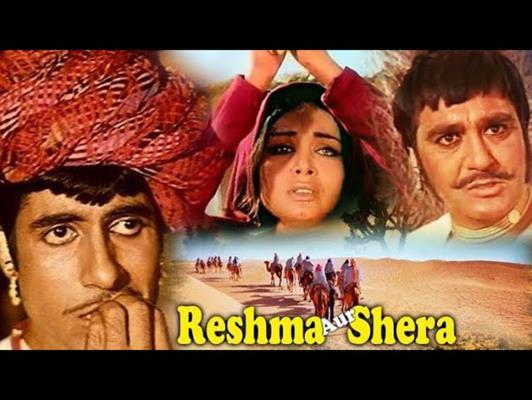 Reshma Aur Shera received high critical acclaim from domestic and international critics and was nominated for the Golden Bear at the 22nd Berlin International Film Festival. Reshma Aur Shera was selected as the Indian entry for the Best Foreign Language Film at the 44th Academy Awards, but was not accepted as a nominee.

The icon for the icons turned a year older, people from all the fields, fans, colleagues etc flooded the megastar with wishes to celebrate their favorites birthday.

Big B posted an interesting caption on his birthday hinting towards his eager wait to turn eighty.

Dressed smartly the megastar said in the caption, “Walking into the 80th.” The legendary actor's daughter, author-entrepreneur Shweta Bachchan Nanda reminded him that he was still a year short of the eighties and wrote, “79th,” with a heart emoji.

Shweta's daughter, Navya Naveli Nanda, made her approval for her granddad's post clear with a high-five emoji. After all, Amitabh Bachchan is the walking definition of swag in the picture.

Bollywood went all out in celebrating Amitabh Bachchan 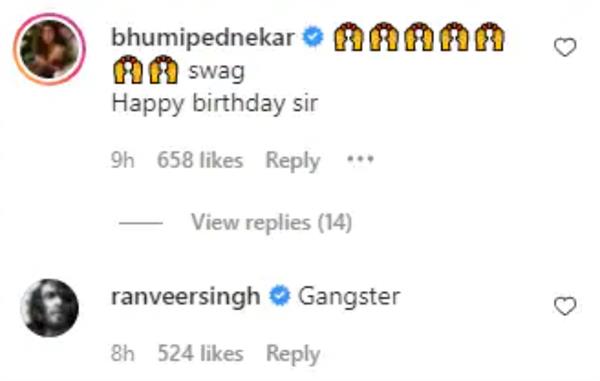 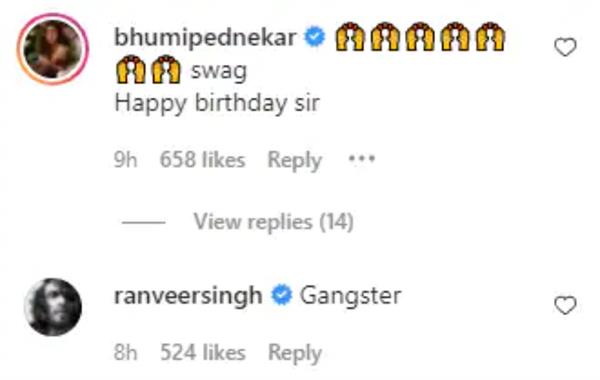 Sir, looking at you through a different lens taught me what being a true artiste is.
Happy Birthday dear Amitji@SrBachchan pic.twitter.com/v3V5qhQO3w

“Sir, looking at you through a different lens taught me what being a true artiste is. Happy Birthday dear Amitji.”

Wishing My Beloved Big Brother, My forever Guru, the One and Only Amit Ji @SrBachchan a very Happy Birthday. Many Many Happy Returns!! Health, Happiness and More Power to You Amit ji!!🙏 pic.twitter.com/h3Q5wyrB4n

“Wishing my beloved big brother, my forever guru, the one and only Amit Ji a very happy birthday. Many many happy returns. Health, happiness and more power to you Amit Ji!”

We at cineblues.com wish you a great birthday Amitji

Also Read :ZANJEER: THE STORY BEHIND THE MAKING OF “ANGRY YOUNG MAN”