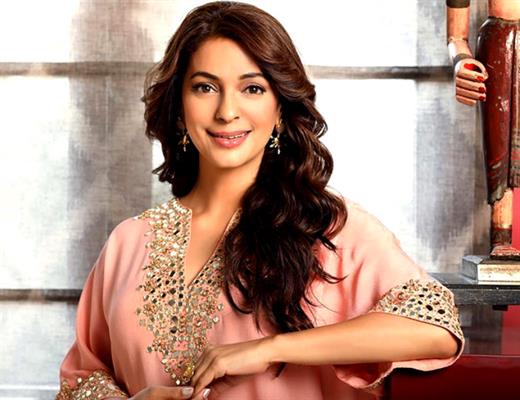 One of the finest Bollywood actress Juhi Chawla turned a year older today. The actress who was amongst the top rulers during the nineties had a great equation with the Khan trinity – Shah Rukh, Salman & Aamir.

On Juhi Chawla’s birthday we recollect those awesome facts of the natural spontaneous actress who had a super sense of comic timing. 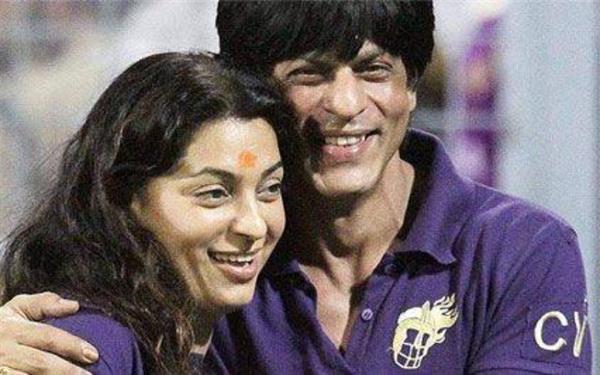 It started with the 1993 movie Darr by Yash Chopra where Srk played the antagonist – the obsessed lover of Kiran (Juhi Chawla).

Both Juhi Chawla and Shah Rukh Khan appeared in prominent movies like ‘Darr’, ‘Yes Boss’, ‘Duplicate’, ‘Raju Ban Gaya Gentleman’. It is said that both Juhi and Srk would love to play carrom on sets and would enjoy working each other and also admired each other’s work.

The friendship became much stronger after the death of Juhi Chawla’s mother. This happened during the shooting of ‘Duplicate’.

Shah Rukh Khan came as a big support to the broken and shattered Juhi Chawla.

In an interview, Juhi Chawla had told how Srk helped her in overcoming the grief of her mother’s loss.

Shah Rukh Khan use to take care of her, made her laugh and did things that will make Juhi forget her loss and pain of losing her mother.

The CEO of Red Chillies was Juhi Chawla’s brother   Bobby Chawla. Even after the shocking death of Bobby Chawla, the bond between Shah Rukh Khan and Juhi Chawla remained intact.

Shah Rukh Khan and Juhi Chawla then partnered in owing Kolkata Knight Riders in the IPL and remained strong business partners and friend.

During Aryan Khan’s arrest it was Juhi who signed the bond and pledged to plant trees.

Juhi has said in a statement, ‘Shah Rukh was special because he helped me through the most difficult times of my life.’ And on Aryan Khan’s bail she said, “now the child will come home, I am very happy”. 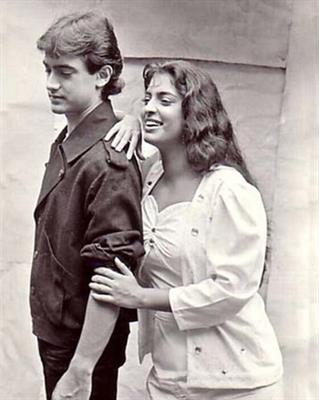 Juhi Chawla and Aamir Khan also share something special. Juhi remains Aamir Khan’s favourite co -star. A look at Aamir Khan’s illustrated career as an actor will revealed that Juhi Chawla holds the distinction of working with the tagged perfectionist of Bollywood for a whooping seven films together. A feat which no other actress has achieved while working with Aamir Khan.

She blended perfectly with Aamir on screen and whenever it came to comic scenes for example in Ishq, Hum Hain Rahi Pyar Ke etc, Juhi was terrific, in fact she made her impact with her comic timing which many experts hailed as only next to the iconic Sridevi.

Here are the films where Juhi worked with Aamir Khan 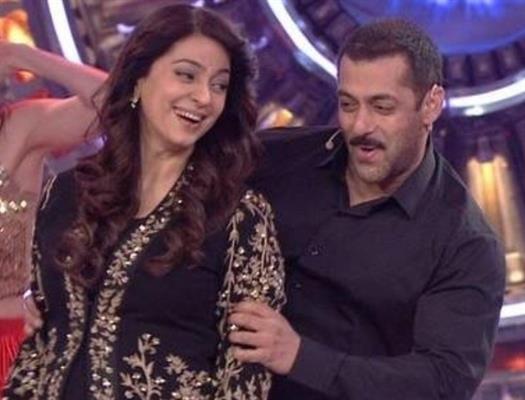 The Bollywood Dabangg Khan Salman Khan had been reportedly quoted talking about Juhi Chawla as a “very sweet. Adorable girl”.

Some time back, Salman Khan has revealed that he wanted to get married to Juhi Chawla and in fact even send a marriage proposal to Juhi Chawla's dad.

Now who didn,t fit the bill, Salman Khan or Juhi Chawla.. ? is Salman Khan still a bachelor because of this.. Hee hee.

We at cineblues wish the utter spontaneous, the lively, cute and loving Juhi Chawla a very happy birthday