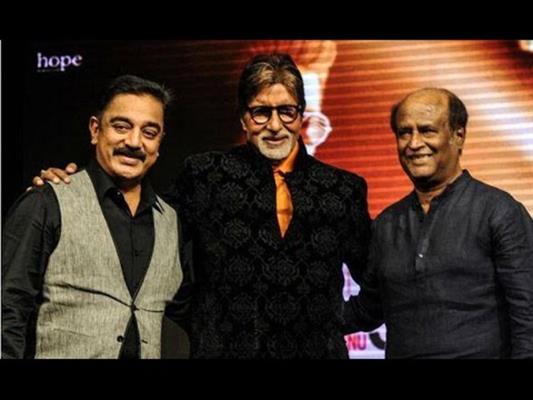 Ulaganayagan Kamal Hassan the original pan India superstar, the rare combo of range and rage of Pacino’s and De Niro’s of this world that blended smoothly with own Dilip Kumar’s teharav turns sixty-seven today. 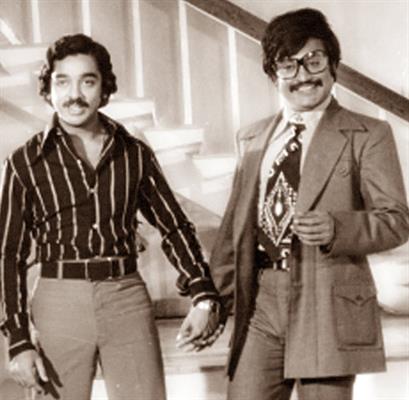 Kamal Hassan and Rajinikanth are one of the tallest and strongest pillars of the south Indian film industry specifically Tamil and Indian in general.

The fans of Kamal Hassan and Rajinikanth might be divided in their worship of idol but in reality, it is said that both have good respect for each.

In fact, Kamal Haasan has played the role of a mentor for Rajinikanth in reality.

Rajinikanth has reportedly shared that K.Balachander (interestingly the mentor of Kamal Hassan and Rajinikanth) would advise Rajinikanth to observe Kamal Haasan and learn the minutes of acting. As an obedient student Rajinikanth followed the instructions.

Kamal Hassan and Rajinikanth have created magic on screen together in 9 Tamil movies and 2 Telugu movies.

Yes, we all wish to see them back together again. 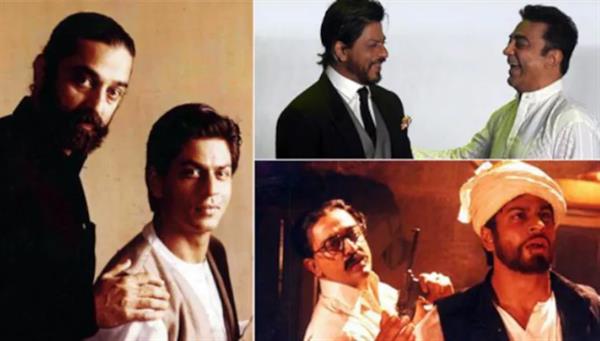 Shah Rukh Khan didn’t charge any fees for his cameo in Kamal Hassan’s Hey Ram. It is reported that Hey ram went out of budget and SRK in his admiration and respect for the original pan India star Kamal Hassan did it for free. For this kind and generous gesture, Kamal Hassan gifted a wrist watch to the Bollywood King of Romance. 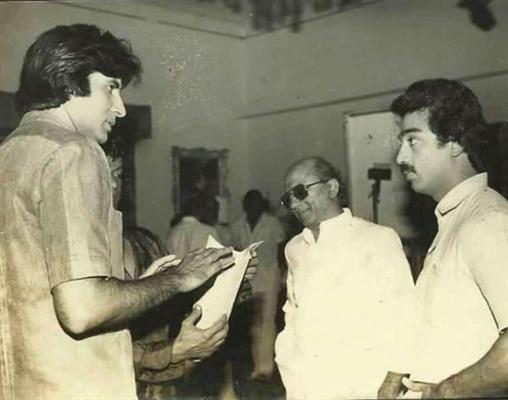 Can be shocking, and unbelievable for many but according to the same K. Balachander – the mentor of Kamal Hassan and Rajinikanth). Amitabh Bachchan walked out of a mega social movie titled Khabardar (1984).

It was a rare bold subject that spoke about mercy killing and use of euthanasia. The story revolved around Dr (Amitabh Bachchan) and his terminally ill patient (Kamal Hassan) where the Dr wants mercy killing for his patient.

Amitabh Bachchan walked out fearing that the character of Kamal Hassan would over shadow him according to an interview by K. Balachander.

Khabardar was produced by Poornachandra Rao Atluri – who also produced prominent movies like Sridevi’s Chaalbaaz, Amitabh Bachchan’s Aakhree Raasta amongst other money spinners during that era.

It is said that 16 reels of Khabardar had already being shot.

Thankfully after Geraftaar Amitabh and Kamal displayed affection and admiration for each other in public. 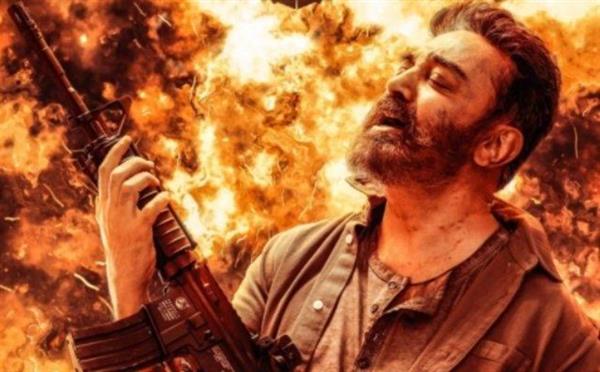 Strangely, neither Rajinikanth, Shah Rukh Khan and Amitabh Bachachan had wished Happy Birthday to Kamal Hassan on his birthday today till this write up is getting filed.

On the eve of Ulaganayagan Kamal Hassan’s birthday yesterday, Kamal Hassan fans got a rare chance to celebrate in advance.

Director Lokesh Kanagaraj of Kamal’s most awaited Vikram shared the first glance which created a stir.

Vikram also sees a rare and unique first of its kind collaboration of the much talented Vijay Sethupathi and Fahadh Faasil with the legend Kamal Hassan.