Zanjeer the story behind the making of angry young man 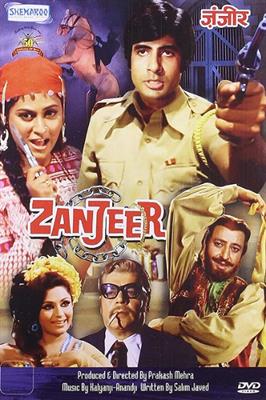 ZANJEER: The story behind the making of Amitabh Bachchan’s immortal “angry young man”

Here is the story behind Zanjeer that gave birth to the phenomenon called Amitabh Bachchan – the angry young man of Hindustan aka Indian silver screen. 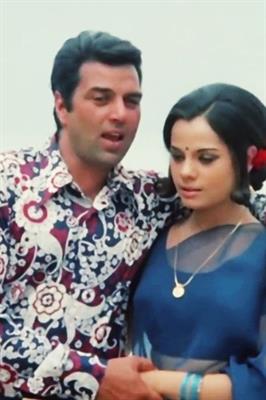 Yes, before Jai.. it was his dear Veeru who was supposed to do the movie with Mumtaz as the female lead but due to unavailability of dates and after a prolonged wait, producer director Prakash Mehra – one of Mr. Bachchan’s prime mentor called off the deal amicably. The stories of ZANJEER being rejected by Raj Kumar, Dev Anand and even Dilip Kumar are well known. Later even Mumtaz opted out.

How Amitabh Bachchan bagged the role of Insp. Vijay Khanna 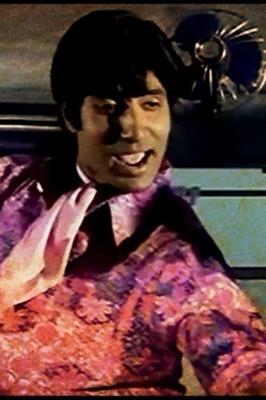 According to Salim from the Salim Javed duo, the impression Amitabh Bachchan left in that fight sequence in BOMBAY TO GOA where the Bachchan senior was bashing the goons while chewing gum throughout the fight gave a rare and different feel about a protagonist who has something ‘special’. 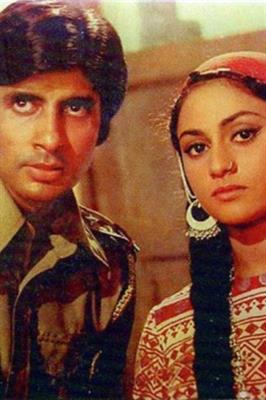 With top names rejecting the poker face intense angry righteous protagonist – a character that gave no space for comedy and romance for the ‘popular’ hero. Jaya Bahaduri who was an established actress and was dating the flop new comer Amitabh Bachchan, agreed to be a part of ZANJEER knowing very well that she has not much to do. Her presence added ‘weight’ to the project as writer Salim Khan has been quoted saying that Jaya wouldn’t have rejected ZANJEER due to a new comer like Amitabh Bachchan while her contemporaries may have said no due to Amitabh’s track record at box office before ZANJEER. Pran and Jaya did the ‘balancing’ act and made ZANJEER appear like a saleable project. But ZANJEER failed to get buyers and the movie was released by its makers on their own risk. Rest is history.

ZANJEER – whose baby is it actually? 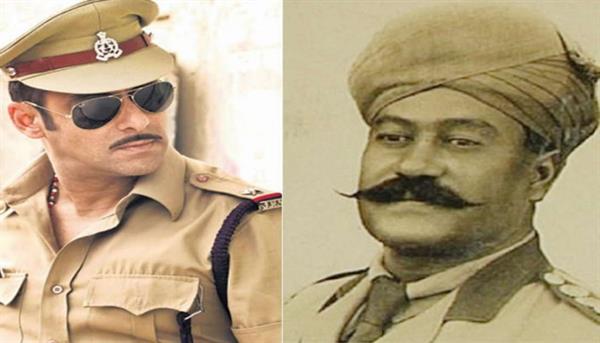 Abdul Rashid Khan - DIG-Indore is the inspiration behind Zanjeer. Well as per Salim Khan the legendary writer and father of Bollywood superstar Salman Khan, The phenomenon ‘angry young man’ is his observation of the reel life Bollywood ‘heroes’ of those times and the ‘real’ experience of his father Abdul Rashid Khan - DIG-Indore. Salim Khan maintains that it was he who convinced Dharmendra to do the movie which was also announced with Mumtaz as mentioned earlier. Javed came later and the characterization of Inspector Vijay – a no nonsense cop who has treats criminals as his personal enemy and is righteous, stubborn in his unwillingness to bend down ‘cry’ and ask for ‘mercy’ like those protagonists in Bollywood melodramas. A powerful punch to the soft romanticisms owned by Rajesh Khanna, Dev Anand etc. 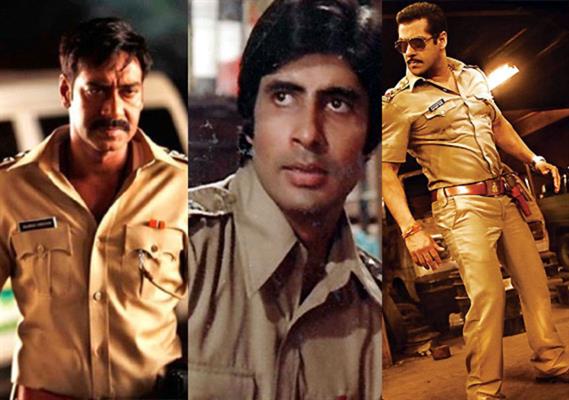 Think of a protagonist against the system. A tough cop or a common man rising above the atrocities forced by those society evils those criminals, the fight, right for justice. A young man filled with angst. Whenever such protagonist will appear on screen be it mesmerizing Ajay Devgn in the escapist masala packed SINGHAM, the belt flicking mischievous Salman Khan  in Dabangg or the excellent Om Puri as Sub inspector Anant Velankar in ARDH SATYA by the more sensible, realistic flag bearer of parallel cinema, the master - Govind Nihalani.