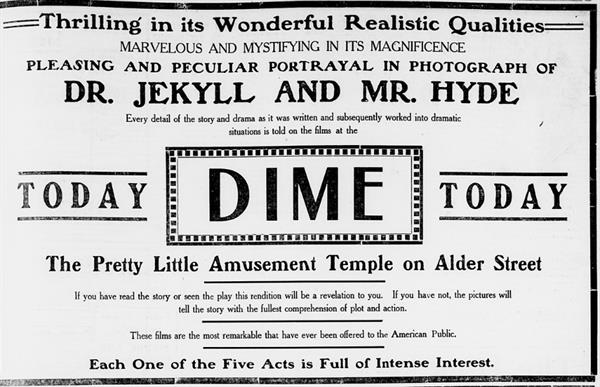 It’s has been around one hundred and thirteen years of the horror movie industry. The genre which has evolved in all shapes and sizes where the ‘sound’ is an integral part, readers will be surprise to know that the first American horror released around 113 years ago is a silent movie.

Titled Dr. Jekyll and Mr. Hyde, the movie was released in 1908. Here are some interesting details 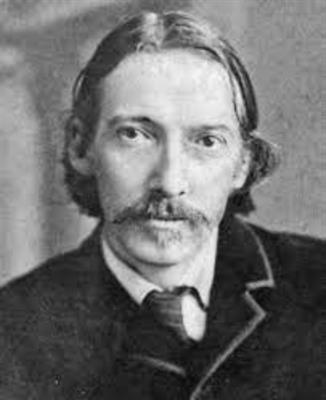 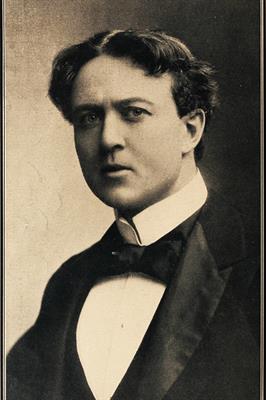 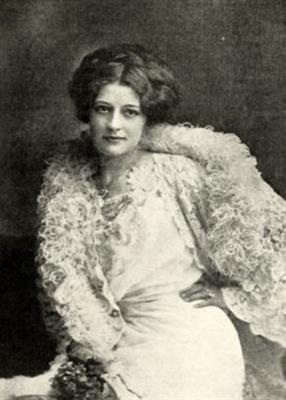 Betty Harte made her film debut 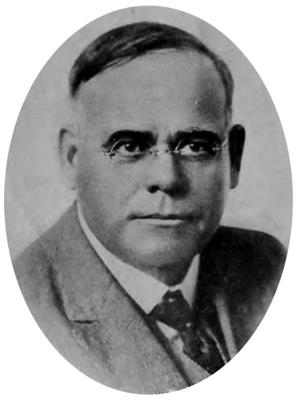 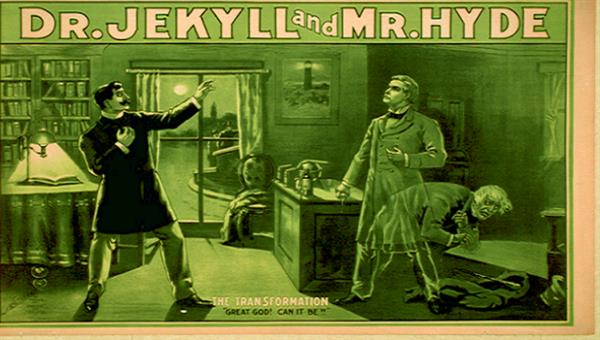 The film begins with the raising of a stage curtain. Dr. Jekyll vows his undying love for Alice, a vicar's daughter, in her spacious garden. Suddenly, seized by his addiction to the chemical formula, Jekyll begins to convulse and distort himself into the evil Mr. Hyde. He savagely attacks Alice, and when her father tries to intervene, Mr. Hyde takes great delight in slaughtering him. While in his lawyer's office, Dr. Jekyll sees visions of himself being executed for his crime.

Hyde later visits a friend Dr. Lanyon to ask him to procure some chemicals he needs, and after drinking the potion, he transforms back into Jekyll right before the doctor's eyes. Later in his lab, Jekyll transforms back into Mr. Hyde again, but haunted by visions of the gallows, he takes a fatal dose of poison, killing both of his identities simultaneously. In true theatrical tradition, the curtain then closes.

Also Read :The White Tiger movie review: The Halwai who sold his kadai

Other versions of Dr. Jekyll and Mr. Hyde 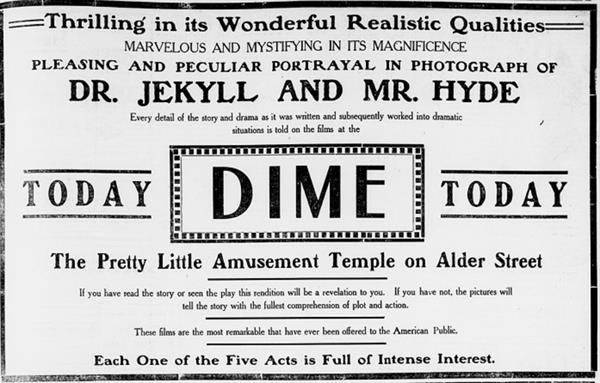 It is reported that another five versions of Dr. Jekyll and Mr. Hyde were made in the next four years. One was made in 1910 by Danish master director August Blom. This film - Den Skaebnesvangre Opfindelse (The Fatal Invention, also known as Dr Jekyll and Mr Hyde), is said to be more accurate to the book than most of the earlier and many of the later films, that were based on stage plays rather than the novel itself.

To cash in on the popularity of their 1908 film, the Selig Polyscope company released another version of the Jekyll-Hyde story (running 7 minutes) in 1909 called A Modern Dr. Jekyll, which updated the story to a contemporary setting. Jekyll's formula was depicted as more of a magic potion in that film, and even transforms him into a woman in one scene. 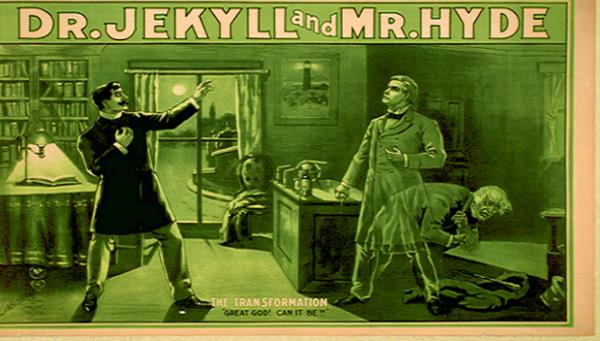 Dr. Jekyll and Mr. Hyde: The first American silent horror film has lost to time. There are reportedly no existing copies of the film today. The extended 1909 version is also not available. However the later versions like the 1912 silent version of Dr. Jekyll and Mr. Hyde that starred James Cruze and other full length features are available.