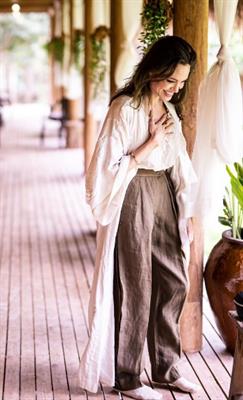 Angelina Jolie is celebrating her 47th birthday today, 4 June. Before entering the industry as an actor, Angelina Jolie was involved in modelling and theatre. She also appeared in several music videos.
Her first major movie role was in the 1995 film Hackers. But it was only in 1999 with the movie Girl, Interrupted that the actor rose to prominence. Jolie made her directorial debut in 2011 with In The Land of Blood and Honey.
She is known for her marvellous acting and incredible styling. She is a purveyor of many fashion trends. Through both her red carpet and street style. She influences fashion.
On the actress’ birthday, let’s take a look at some of her best pictures: 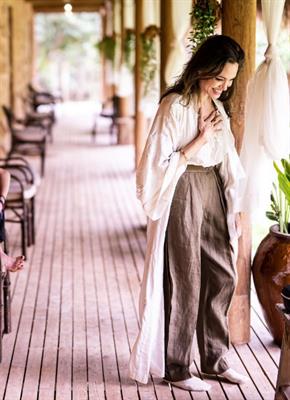 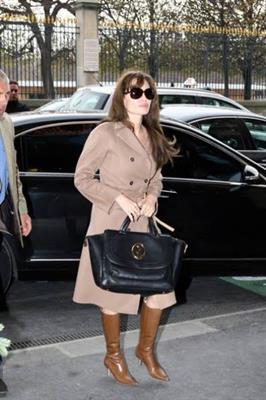 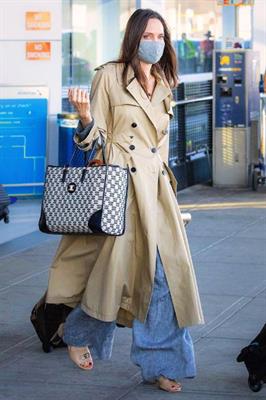 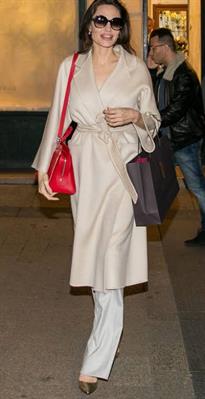