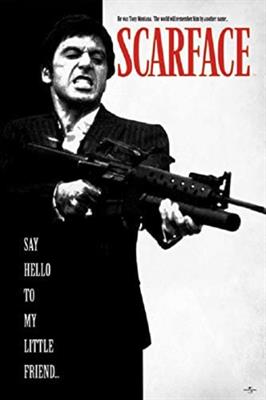 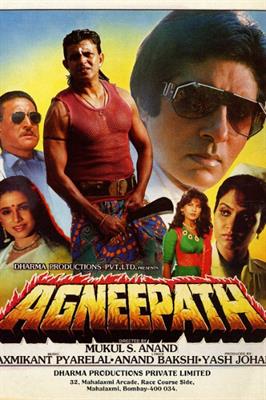 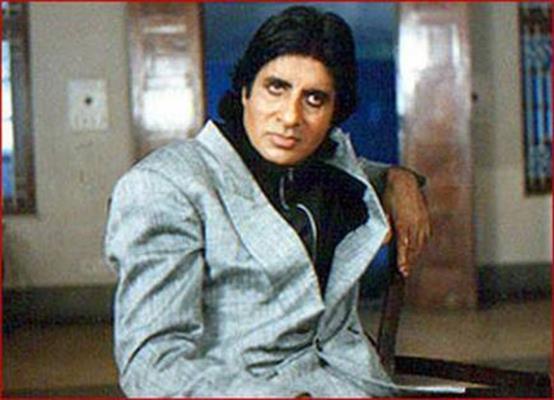 Amitabh Bachchan adapted the baritone, body language – especially the movement of shoulders and of course the style to sit on the chair from the character of Tony Montana played by Al Pacino in Scarface. Amitabh Bachchan gave his unique touch to the persona which made it as a dignified inspiration ala Vijay Chavan’s tribute to Tony Montana.

Here we will talk about this dinner scene in Agneepath which is similar to the one in Scarface when Tony gets thrown out of Mama’s house.

Here is the scene

Now watch this one where Al Pacino as Tony Montana thrown out of Mama’s house and how his sister follows him just like Neelam follows Amitabh Bachchan after his brother gets a reality check from his mother played by Rohini Hattangadi. 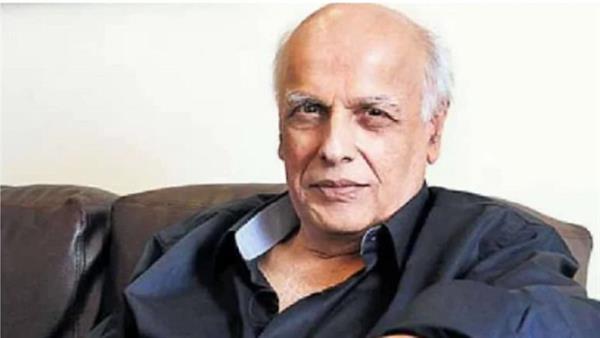 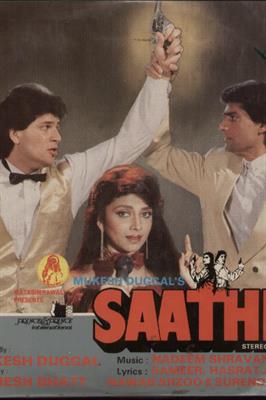 Scarface has inspired many from its iconic lines and sequences; this one in particular is still shocking - when Tony and his friend Angel attempt to buy drugs from some Colombian dealers in a hotel room. The deal goes wrong, and Tony has to helplessly watch Angel dismembered in a bathtub with a chainsaw.

Similar scene appears in Mahesh Bhatt’s Saathi when Aditya Pancholi goes for a deal in an apartment in Mumbai. Just like Tony and Angel in Scarface, things go wrong and the smuggler/dealer threatens Aditya Pancholi and the person who comes along with him with a chainsaw while Mohsin Khan is waiting outside in the car to come in later at the right time to rescue. 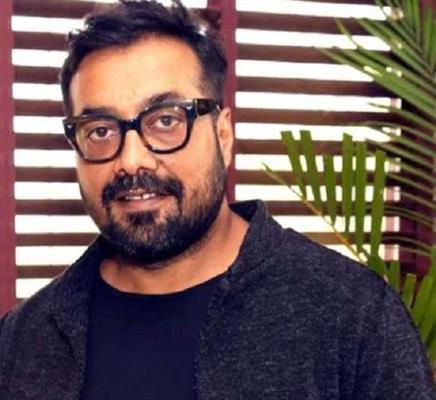 Even the pujari of blood, gore and radicalisms in Bollywood – Anurag Kashyap couldn’t escape the charm/influence of Master Brian de Palma. 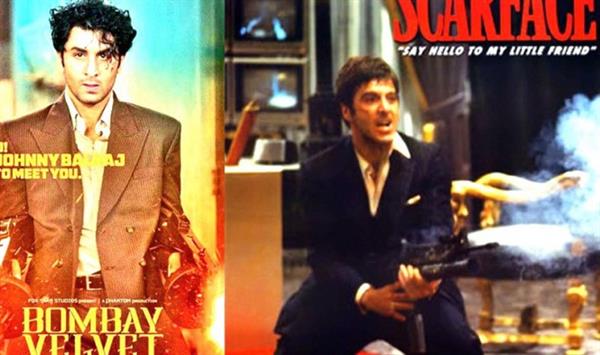 The posters of Bombay Velvet where Ranbir Kapoor aka Johnny Balraj is introduced, a deja vu of the iconic line form Scarface – Say hello to my little friend flashes’ it is a clear cut inspiration.

Who is Brian de Palma 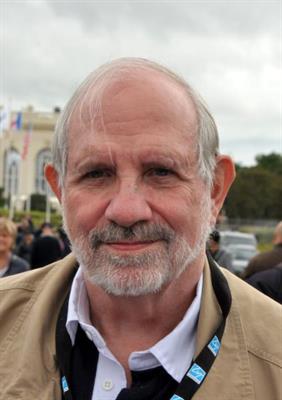 Brian Russell De Palma aka Brian de Palma is an influential American filmmaker. Considered to be one of the greatest admirers of Alfred Hitchcock, the American film director and script writer is amongst the prominent flag bearer’s new Hollywood wave during the retro seventies and the eighties. 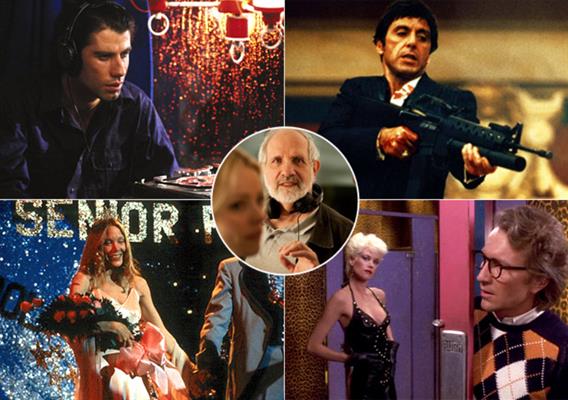 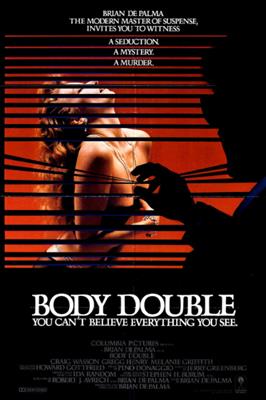 Brian de Palma is a master inspired from Hitchcock and Godard, his cinema is a rare demonstration of exceptional skill that bridges the gap between classical and post modern era. Though some have criticized Palma for the use of excessive violence and sex, many others have found the cinema of Brian De Palma creating an uncommonly haunting nostalgia that deals with love and obsession.